College student, Tyler Gilreath dies from Covid-19 complications after refusing to get vaccinated 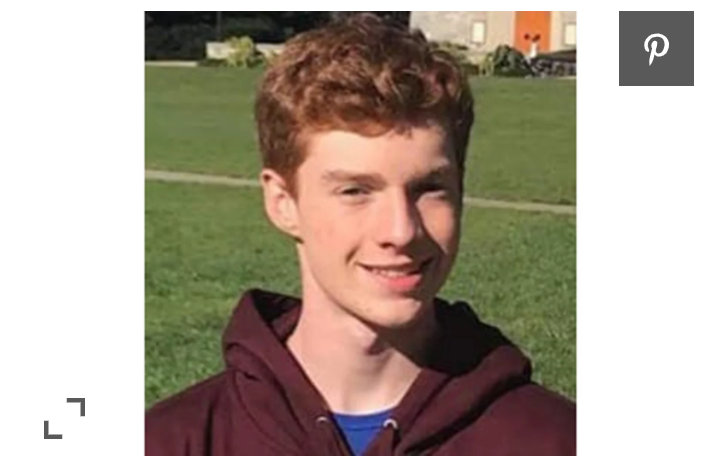 Reports reaching OYOGist.com has confirmed that a college student, Identified as Tyler Gilreath has died from Covid-19 complications after refusing to get vaccinated despite pleas from his mum.

His mom, Tamra Demello, while confirming the Incident on her official facebook page, Disclosed that she “cajoled, encouraged, threatened, and nagged for him to get vaccinated.

“He was too busy and/or concerned about the ‘possible long term heart issues’ but finally agreed to get it at soon as he moved at school. He didn’t get the chance.”

Gilreath had initially thought that his young age would protect him against the virus ,which wasn’t the case as virus gave way to a severe Brain infection.

Gilreath’s mum further advised parents to encourage their kids to take the vaccine at all cost.

“I would say just get this message out and if it can even save one person who is on the fence, or if a parent can use it to say, ‘look how shattered this whole family is.’ This probably won’t happen to you but if there’s any remote possibility that it could — it’s a shot,” she said Futher.

According to Demello, gilreath’s dad and relative are all saddened by their loss, but depsite that she knows he is with “God. “He will live on in my heart and through those recipients,” she wrote on Facebook.

“I know he is with God, but the hole in my life he leaves will never go away. I love you, Son. Rest in peace.” She concluded.
Share
0
FacebookTwitterPinterestLinkedinRedditWhatsappTelegramViberEmail