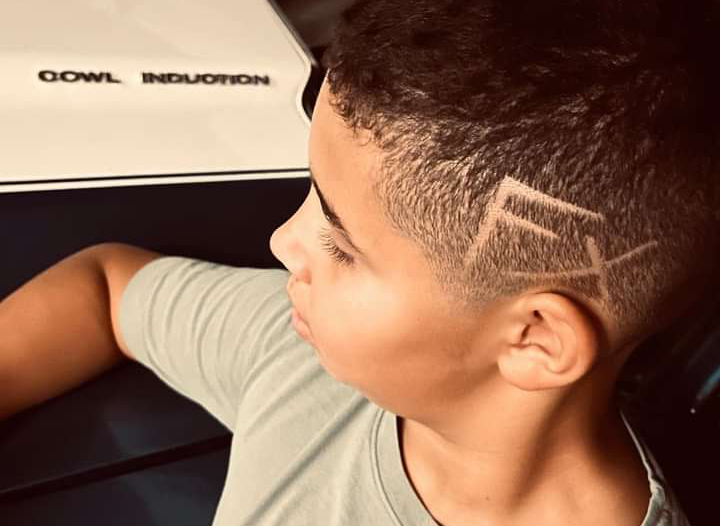 Oyogist has learned that Hollywood star, vin diesel has announced that fast and Furious 10, which would be released early 2023, would be the final Chapter of the un-ending series.

Diesel made this known in a statement on Wednesday, August 25 2021.

According to the actor, the “number 10” denotes the completion of a cycle and that would be the case in f9.

He thanked his incredible team for working extra mile in making the numerous f9 chapters, both past and present.

“That excitement is real, the emotions strong, haha, Hope somehow preserves in this multi generational saga.10..the final chapter. A divine number, 10 means a return to unity, the fusion between being and a non-being.

The number 10 denotes the completion of a cycle.So proud of universal, the incredible team of talents we are blessed to have on this journey. Grateful for it all and most importantly, for all of you” , he concluded.