Copyright 2021 - All Right Reserved
Home InternationalAmerica Two ladies beat out 7,000 other applicants to score a wine job that pays $10,000 a month
America 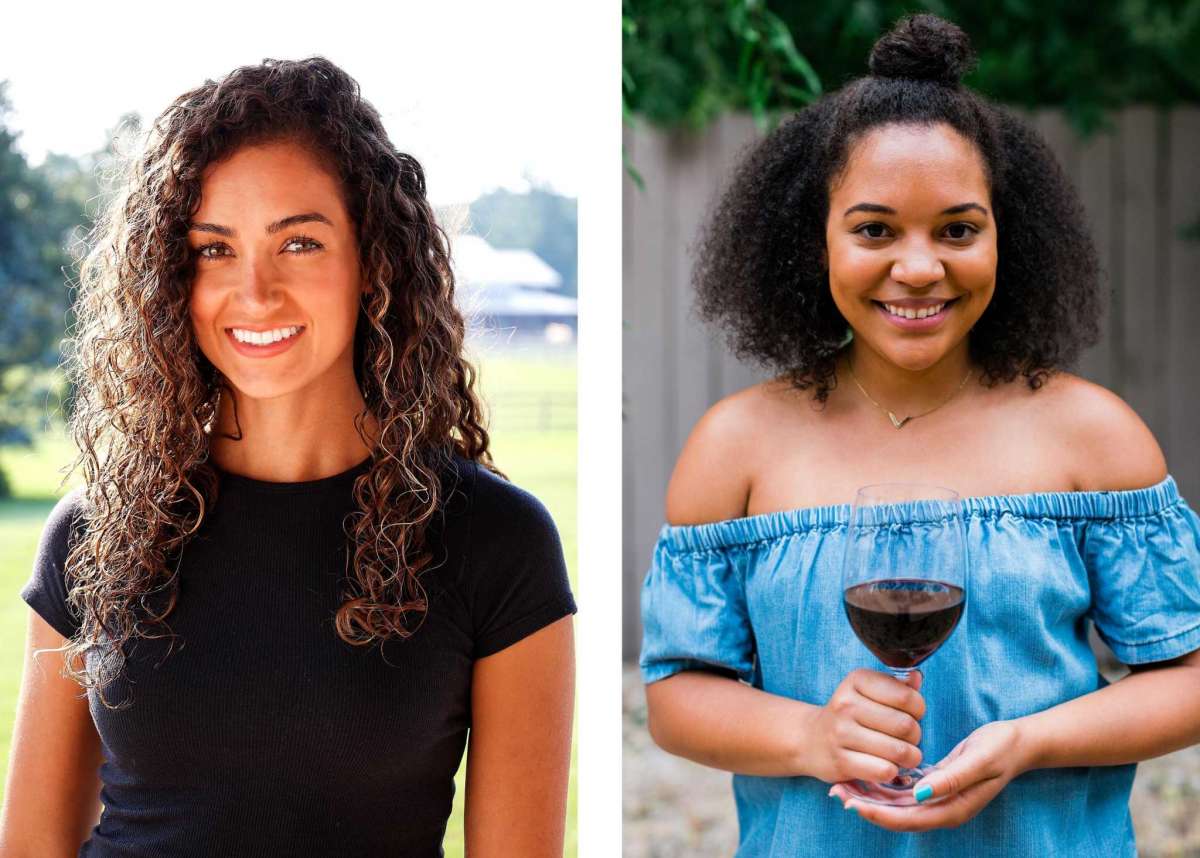 If you hadn’t heard of Murphy-Goode Winery before, you probably have by now. The Healdsburg estate was suddenly all over the internet recently with news of its Really Goode Job campaign, which offered what sounds like a dream gig: a yearlong apprenticeship at the winery, free accommodations in a vineyard-adjacent Victorian and a year’s supply of wine. Oh, and a salary of $10,000 a month.

Few job postings, especially in the wine industry, go viral (though, strangely, another one did recently). “I honestly didn’t expect this much interest,” says Murphy-Goode winemaker Dave Ready. “I was like, ‘holy cow!’”

After winnowing down 7,000 video applications, last week Murphy-Goode named two winners: Veronica Hebbard of Florida and Lindsay Perry of Texas. Both are 28, have never worked in the wine industry, and started wine-focused Instagram accounts during the pandemic.

As much as it’s a career opportunity, the Really Goode Job is also clearly a publicity stunt, pulled off by one of California’s largest wine corporations, Murphy-Goode parent company Jackson Family Wines. The job contest sounded like it was crafted to become a viral headline — $10,000 a month and rent-free living in Sonoma County?! — and its winners seem chosen, at least in part, for their social media savvy.

Paying those salaries may on some level simply be an alternative way of paying for influencer marketing and targeting one of wine’s most elusive and sought-after audiences: younger drinkers who spend their time on social media. And parts of the campaign have felt more like a reality TV competition than like a hiring process, down to the way Murphy-Goode publicized flying out the 17 finalists to Healdsburg for a Wine Country weekend.

“I feel like a Kardashian,” Hebbard says, referring to all the media attention she’s received since being named a winner.

Well, hats off to Murphy-Goode, because as far as publicity stunts go, this one has been highly successful. This job campaign has made the brand a lot more visible, leading to stories even in publications that seldom cover winery news like NPR and CNN. It also shows a canny understanding on the part of Murphy-Goode that digital proclivities may be as important as wine-industry experience for certain types of roles.

Finally, it’s significant that both of the winners are women, a demographic that Murphy-Goode hasn’t always appeared to be reaching out to as customers. Much of its branding in the past has seemed to target men, posting grilling, golf and tailgating content and using the hashtag #winelikeaman.