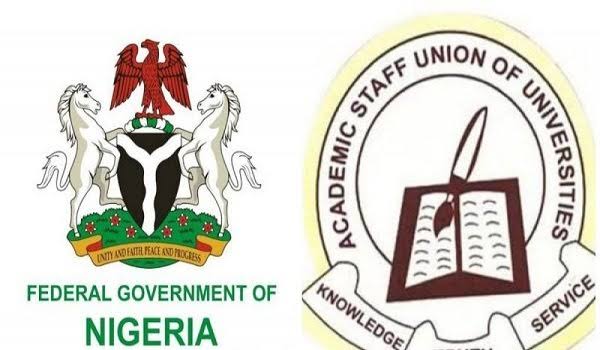 Oyogist has learned that the Academic Staff Union of Universities, ASUU, would meet with FG today over looming strike action.

This is coming After several students raised their concerns about a scheduled strike by the union (today).

Recall that the union had on June 19, threatened to embark on another strike over the alleged deliberate refusal of the Accountant-General of the Federation, Mr Ahmed Idris, to pay the salaries and remittance of check-off dues of over 1,000 staff for 13 months.