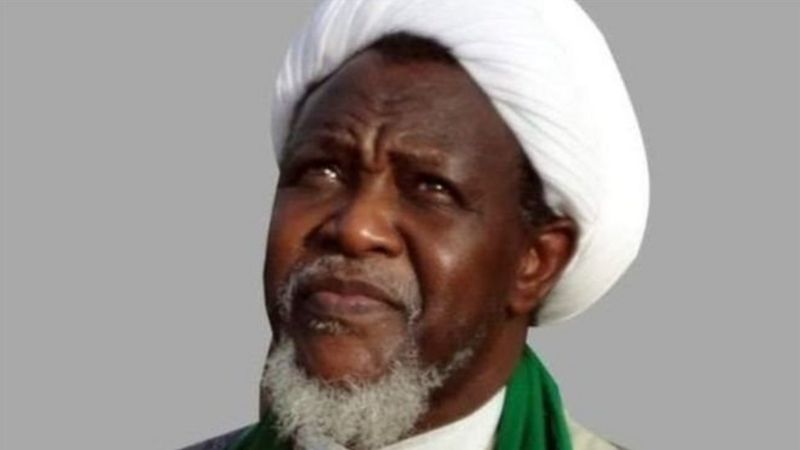 Oyogist has learned that a Kaduna State High Court has acquitted and discharged the leader of the Islamic Movement in Nigeria (IMN), Sheikh Ibraheem El- Zakzaky and his wife, Zeenat Ibrahim.

The duo had been standing trial in the court for the past four years.

In a judgement delivered on Wednesday, Justice Kurada said the case was not shown nor proven by the prosecutor.

El-Zakzaky alongside his wife, Zeenat were standing trial on eight counts bordering on alleged culpable homicide, unlawful assembly, and disruption of public peace.

The defendants pleaded not guilty to the charges preferred against them.

#BBNaija: Moment Maria locks lips with Boma out of the blue (Video)