God blessed me with 3 boys, Kizz Daniel reveals as he gifts his twin boys luxury apartments in Lagos 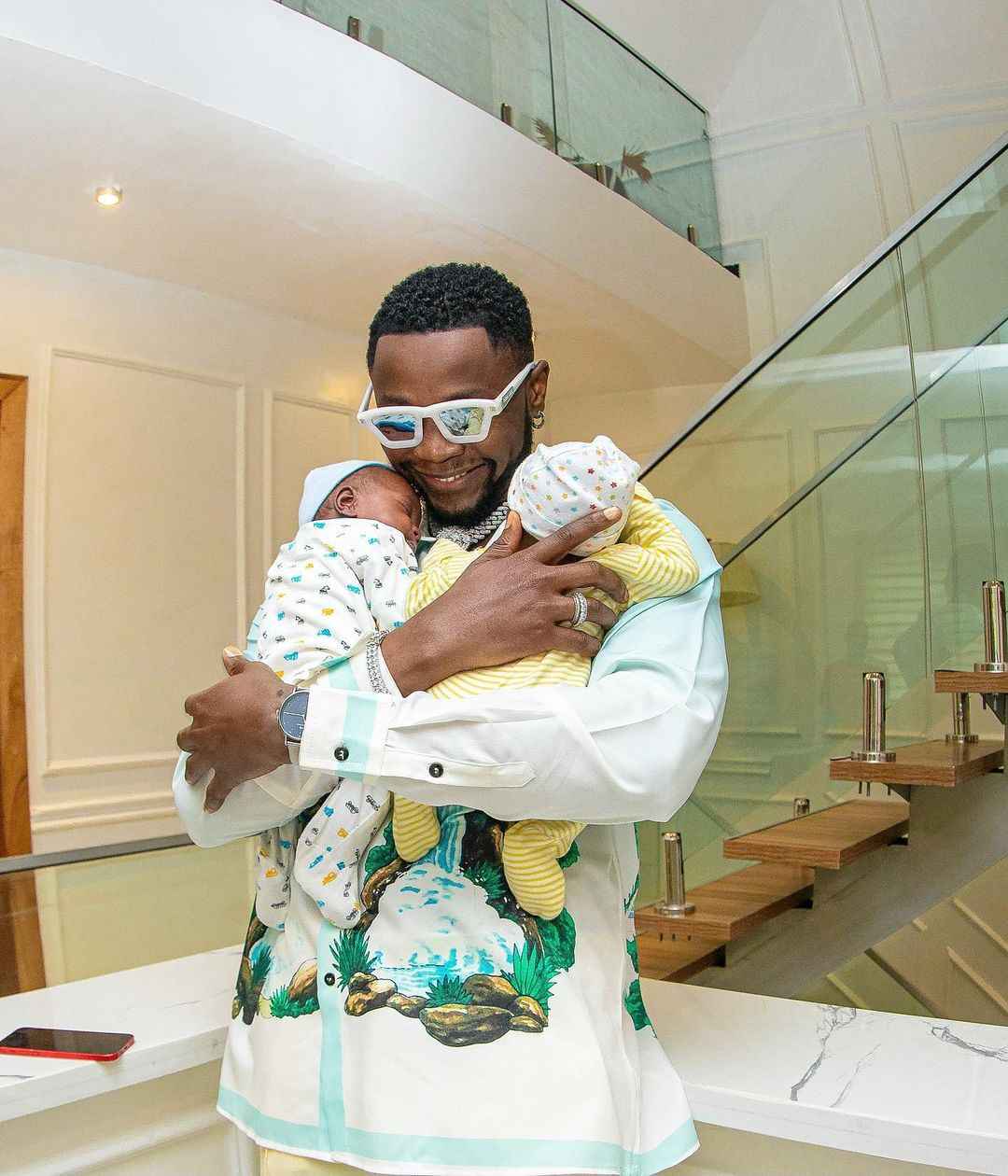 The Father of two who had welcomed his twins on his birthday, May 1st has revealed today that he had triplets and not twins like he announced.

The triplets were named Jelani, Jalil and Jamal but Jamal died 4 days after delivery.

He announced this via a post shared on his Instagram this morning as he shared pictures of him and the twins and also picture of paperwork of house he purchased for the twins.

”GOD blessed me with 3 boys a while back JAMAL, JALIL and JELANI (triplets). 4 days after i lost JAMAL. Nevertheless, I made a promise to him that I’ll be the best father in the whole galaxy to his brothers….. Congrats to the latest Home owners in town , Jelani and Jalil My first gift to my sons #Okunrinmeta”, he wrote.