Copyright 2021 - All Right Reserved
Home Entertainment Lasisi Elenu Goes Emotional As He Pens Down Sensitive Message to Nigerians over insecurity, others
EntertainmentTerrorism

Lasisi Elenu Goes Emotional As He Pens Down Sensitive Message to Nigerians over insecurity, others 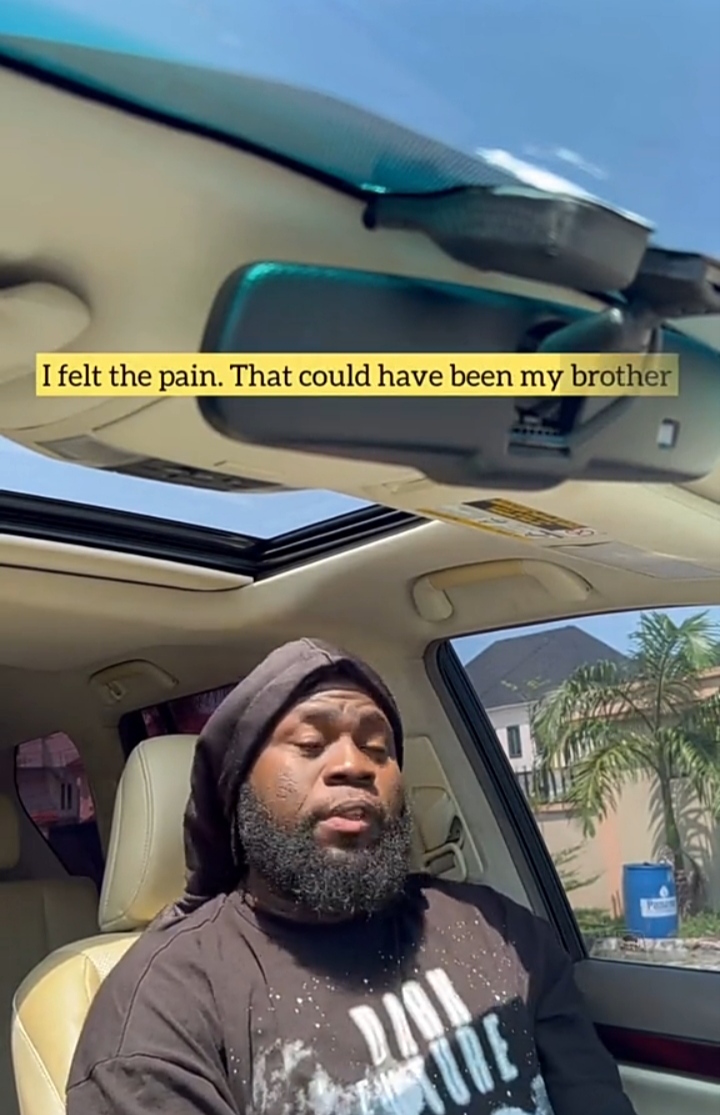 Oyogist has learned that Popular Nigerian skit maker, Lasisi Elenu has dropped a heart felt message to Nigerians over the ravaging insecurity crisis in the country.

In a video currently circulating online, the skit maker performed a short rap, where he spoke about the killings that happened at the St. Francis Catholic church in Ogun.

According to him, victims of attack could be his brother, family friends or his only daughter.

The video has so far sent cold chills to the mind of Nigerians, as many wondered when such crisis would end.

Recall Lasisi had mourned the death of his mother earlier in march.

His mum died after a prolonged illness.He said she was his biggest supporter and he recounted how much she fought to stay alive until she finally gave up.