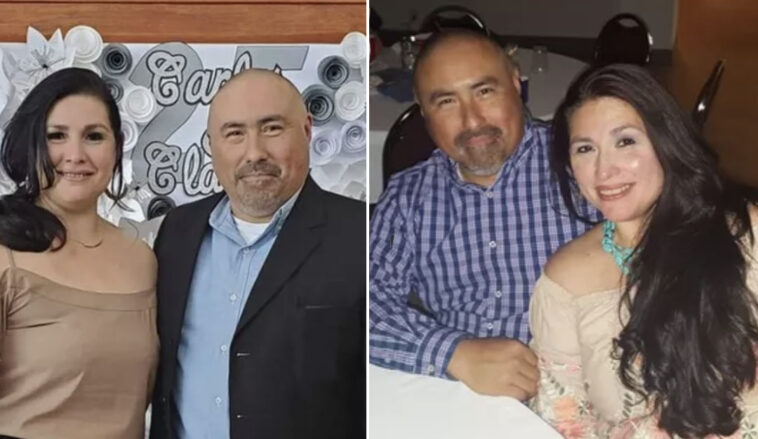 According to reports reaching Oyogist.com, the husband of one of the Texas school shooting victims has reportedly ‘died of a heart attack’.

Joe Garcia, who was married to Irma Garcia, passed away just two days after the tragedy.

Unfortunately, Irma Garcia was one of the victims who died on may 24.

He reportedly told a news outlet: “I don’t even know how to feel. I don’t believe it. I don’t want to believe it that Joe Garcia has passed away.”Martinez continued: “When he got home, he was at home for no more than three minutes after sitting down on a chair with the family. He just fell over.

“They tried doing chest compressions, and nothing worked. The ambulance came, and they couldn’t, they couldn’t bring him back.