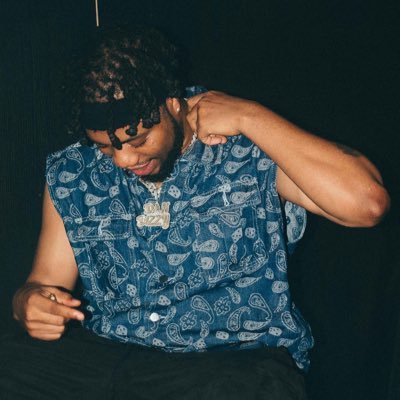 The rapper in a post on his Twitter page disclosed that the first time they met, Dice suggested they record a song which he obliged to.

“When I first come Lagos, me and dice Ailes had a jam.

Dandizzy, who has been regarded generally as the king of rap has so far made waves in the industry, shortly after he announced release of his debut project.

Born Daniel Tuotamuno Darius but professionally known as Dandizzy the rapper, singer and songwriter hails from Opobo in Rivers state.