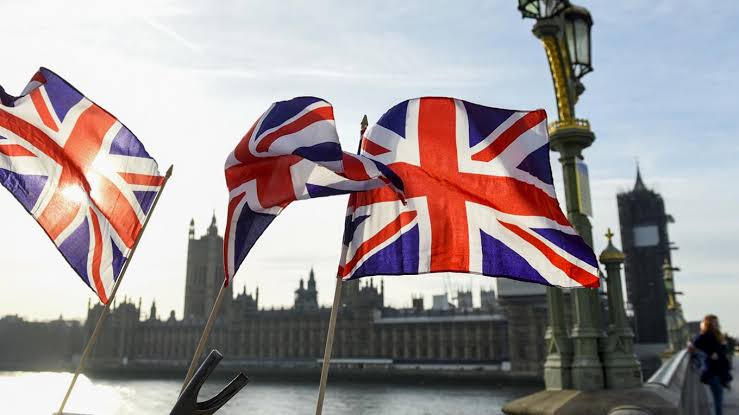 Oyogist has learned that the U.K. has announced new measures to ban all new outward investment in Russia and froze the assets of the country’s biggest bank in the wake of the invasion of Ukraine.

The British Govt moved to freeze the assets of Sberbank, Russia’s largest bank, and the Credit Bank of Moscow in what Foreign Secretary Liz Truss said were ‘some of our toughest sanctions yet’.

All new outward investment to Russia has been banned and the UK has also committed to end all imports of Russian coal and oil by the end of the year, with gas to follow as soon as possible.

Sanctions will also be imposed on eight more oligarchs, including Moshe Kantor, the largest shareholder of the fertiliser company Acron and Andrey Guryev, the founder of another key fertiliser company, whom the UK described as a close associate of Vladimir Putin.

Others oligarchs who have been placed under sanctions include Sergey Sergeyevich Ivanov, president of the world’s largest diamond producer, Alrosa, and Leonid Mikhelson, the founder and CEO of the leading Russian natural gas producer Novatek.

The announcement came alongside similar measures from western allies including the EU which has also banned imports of Russian coal.

The US announced it was also imposing sanctions against Sberbank, Russian’s largest bank, along with the UK.

The UK will impose asset freezes on Sberbank and Credit Bank of Moscow and put in place an outright ban on all new outward investment in Russia, which was worth £11bn in 2020.

By the end of 2022, the UK would end all dependency on Russian coal and oil, the sanctions announcement said, with a pledge to end imports of gas “as soon as possible thereafter”.

Export bans will also be put in place on key oil refining equipment as well as a ban on imports of iron and steel products.

The White House, meanwhile, announced sanctions Wednesday targeting Russia’s top public and private banks and two daughters of Vladimir Putin, adding more pressure on the country’s economy and its elite over the invasion of Ukraine.

Nigeria’s Passport Ranked 99th Most Powerful In The World

My sack and NURTW Lagos dissolution is laughable- MC Oluomo