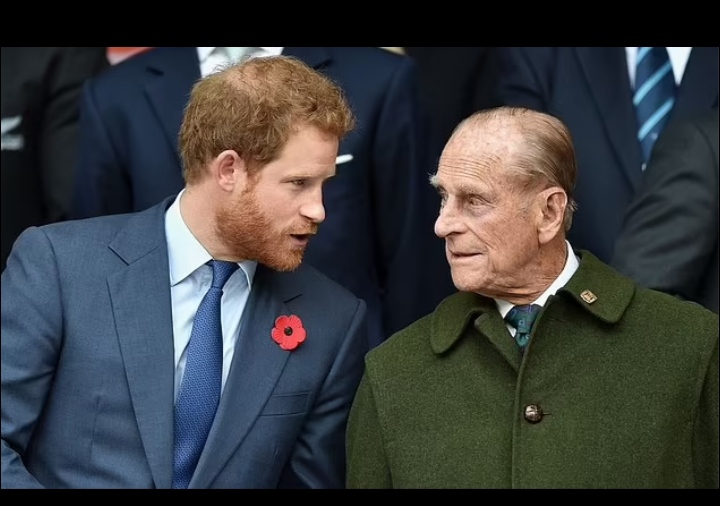 Oyogist has learned that the Duke of Sussex, Prince Harry would not return to the UK later this month to attend the high-profile memorial marking the passing of the Duke of Edinburgh.

A spokesperson for the Duke of Sussex earlier today confirmed that prince harry would not be physically attending his grandfather’s Service of Thanksgiving, which is due to be held at Westminster Abbey on March 29.

The Duke launched legal proceedings after he claimed he did not ‘feel safe’ in Britain without the protection of Scotland Yard officers, who he believes offer superior protection to privately hired bodyguards.

The spokesperson added the Duke hopes ‘to visit the Queen as soon as possible’.