Copyright 2021 - All Right Reserved
Home EntertainmentMovies Why Most Veteran Actors Are Off The Screen – Nollywood Actor, Emeka Ossai
Movies 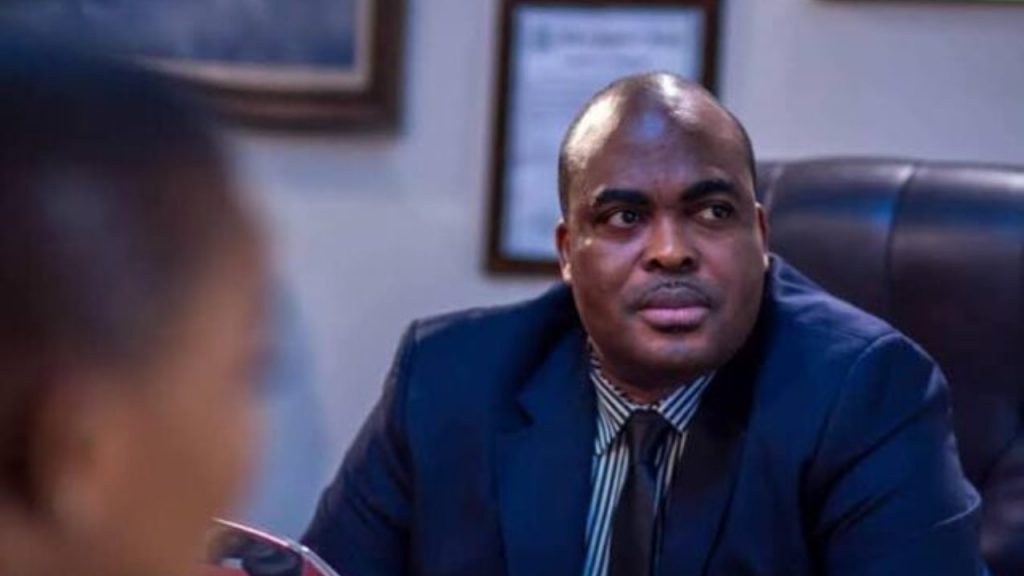 Veteran Nollywood actor, Mr Emeka Ossai, has opined why most veterans in the industry were of the screen.

According to the Film director it is because movies produced by the so-called “New Nollywood actors” lacked originality.

Ossai said the Nollywood industry was pulled out of the woods by the efforts of the veterans and ensured it remained afloat.

“The veterans started the path called: Nollywood some years back and were able to colonize Africa and the diaspora to love our contents and to love Nigeria.

“To sustain Nollywood, the kind of story we tell should be original and indigenous.

“Some people have infiltrated the industry with the colonial mentality of doing business; they want to adulterate our culture by bringing in some content outside our cultural identity.

“People acting and mimicking the whites when they are blacks by speaking through their nostrils and changing the trajectory from contemporary Africa stories should rethink,” he said.

Ossai argued that there had been some unwritten values in the Nollywood industry, which had helped it grow and must be protected.

“Some producers of movies have created “New Nollywood” by bringing in untrained artists. In our own time, we were trained either formally or informally.

“We were trained in the Nollywood through apprenticeship or actual practice overtime before becoming a frontrunner in the business.

“Some artists can play the role of a “Waka Pass” for 10 years before getting a lead role. A fresher cannot muscle an old hand in a role within a short time,” he said.

Ossai reiterated that the Nollywood industry needed the inputs of the veterans who would provide leadership for the new entrants to flourish.

He said some of the new films produced by young artists that go to the cinema should have the inputs of the old hands for it to be recognised.