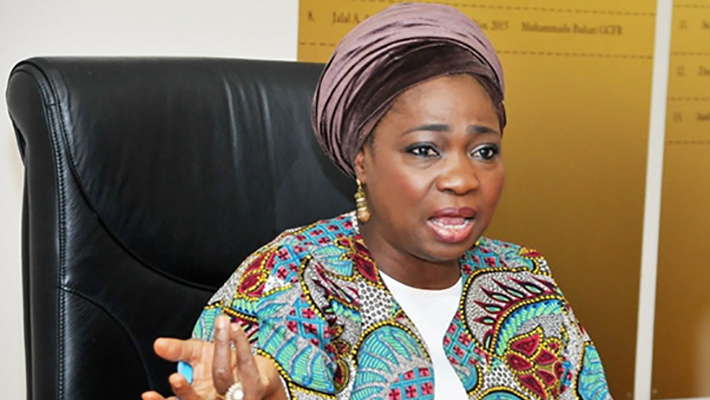 According to report reaching oyogist.com, Chairman, Nigerians in Diaspora Commission (NiDCOM), Mrs Abike Dabiri-Erewa, on Monday said investigations have begun into the circumstances surrounding the killing of Mr Olusola Solarin, a Nigerian, on December 12 in South Africa.

Dabiri-Erewa disclosed this in an interview with the News Agency of Nigeria (NAN).

Records show that 13 Nigerians sent to their early graves in the Rainbow nation died at the hands of the South African police.

Meanwhile, the Nigerian Union South Africa (NUSA) has condemned the killing of Solarin, a Nigerian in the former apartheid enclave.

Solarin was said to have met his death as he was returning to his base after supplying goods to his customers outside Johannesburg.

He is reported to have been waylaid and killed while attempting to stop his assailants from collecting the money he was paid by customers.

Solarin has since been buried at Makun community in Sagamu, near Abeokuta in Ogun.

EFCC reveals worth of Bitcoin, other Top currencies recovered in 2021