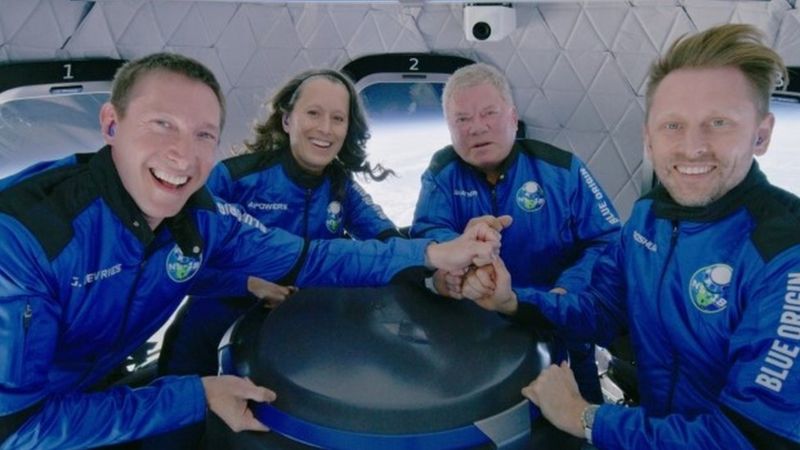 Oyogist has learned that a US businessman who blasted into space with Star Trek actor William Shatner has died in a plane crash.

Glen de Vries, 49, was on a single-engine aircraft, but crashed in woodland in the US state of New Jersey.

The other person on the flight, Thomas Fischer, 54, was also killed.