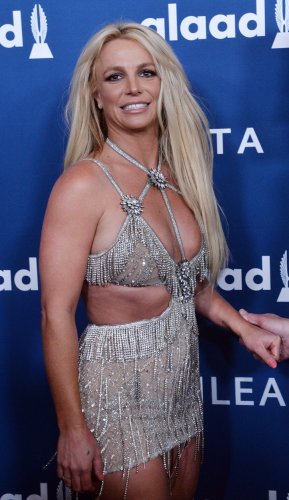 Oyogist has learned that a Los Angeles judge on Friday formally ended pop star Britney Spears’ conservatorship, a legal guardianship under which she’s lived for the past 13 years.

“The court finds the conservatorship of Britney Jean Spears is no longer required,” judge Penny said.

Britney Spears over the past few years have been working to end her conservatorship, accusing Jamie Spears of conservator abuse, including using her estate and finances for his own benefit, and attempting to control her career and personal life.

Her father became her legal guardian in 2008, taking over all her financial decisions amid mental health concerns.