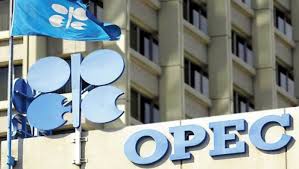 Oyogist.com has learned that Libya has overtaken Nigeria as Africa’s top oil producer, according to a new report by the Organisation of the Petroleum Exporting Countries (OPEC).

According to the data submitted by Nigeria to OPEC, Nigeria’s oil output fell to about 1.23 million barrels per day in October from about 1.25 million bpd in the previous month.

But according to OPEC secondary sources, Nigeria still pumps more oil than Libya.

The secondary sources estimate Nigeria’s production in October at 1.35 million barrels per day, a decline of 45,000 bpd from about 1.40 million bpd in September.

Nigeria, whose oil minister is President Buhari, recorded the second biggest drop in output in October among its peers in OPEC, after Iraq.

The country’s production fell the most in the month, according to secondary sources.