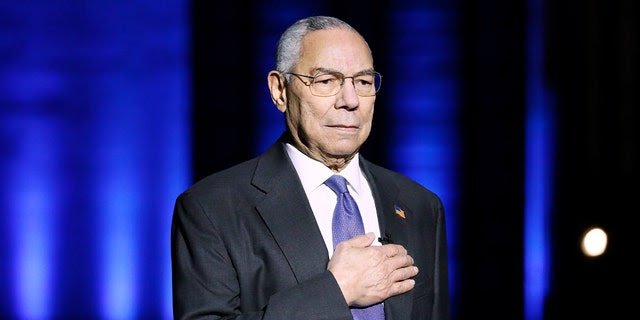 Gen. Colin Powell, the influential former secretary of state and chairman of the Joint Chiefs of Staff who died last month, is being honored with a memorial service Friday at Washington’s National Cathedral, Oyogist.com reports.

Powell, who played a pivotal policy role during the administration of President George W. Bush, died Oct. 18 at 84 from complications related to COVID-19, his family announced. He was fully vaccinated. He had also suffered from Parkinson’s disease and multiple myeloma, according to the family.

“We have lost a remarkable and loving husband, father, grandfather and a great American,” his family said in a statement last month.