Burna Boy hints at not getting married 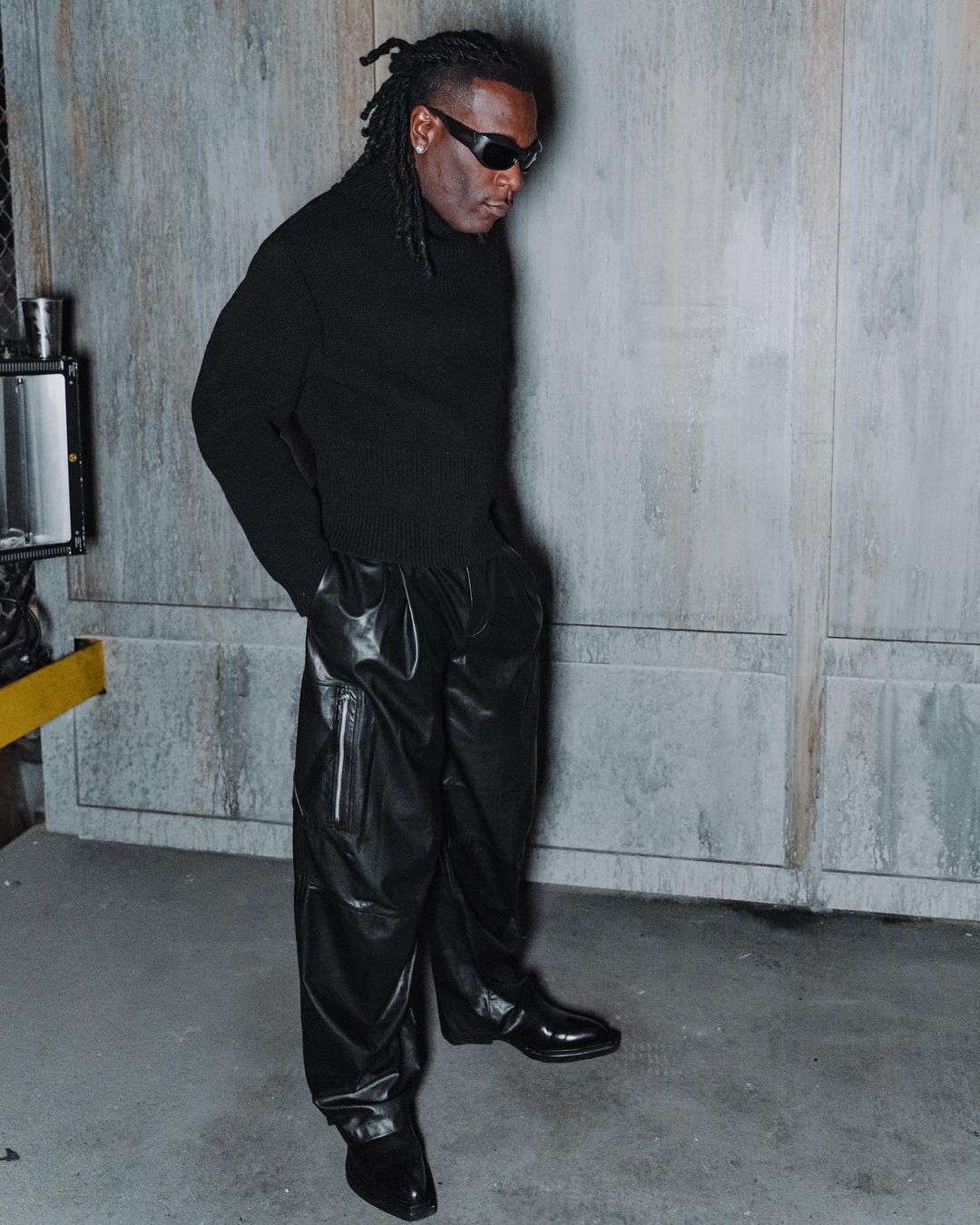 Oyogist.com has learned that Grammy-award-winning singer, Burna Boy has hinted at not getting married.

He, however, said he is not certain if he really means it.

His post read, “My mum hates it so much when I tell her I’m never getting married. She turns Red!

“My own issue is that now I am not too sure if I really mean it or just say it to piss her off.”

Meanwhile, Burna Boy started dating his girlfriend, Stefflon Don in 2019. Both have been seen showing public display of affection.