Three years after, Mayorkun set to release new album ‘Back in Office’ 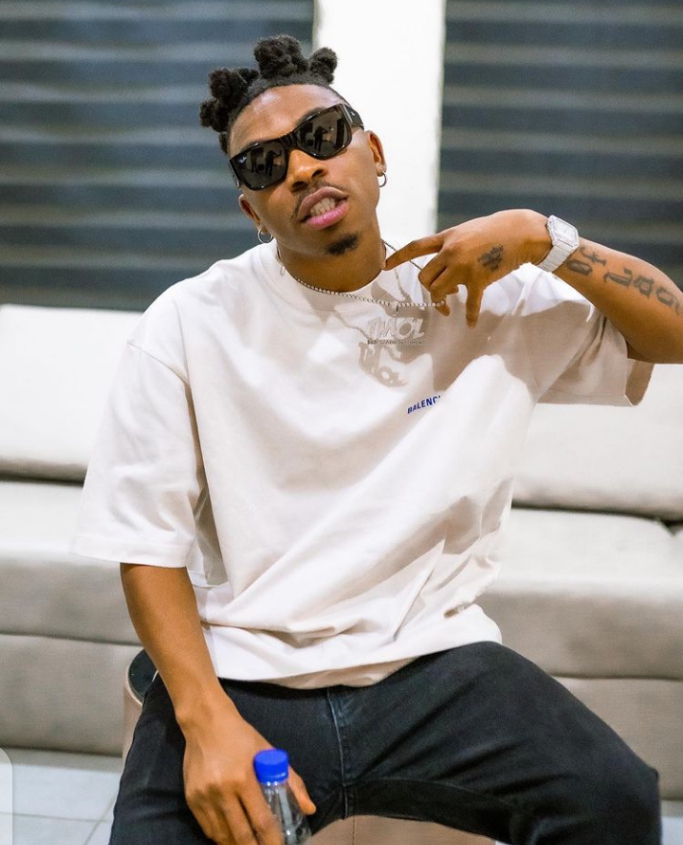 Oyogist.com has learned that Popular Nigerian singer, Mayowa Adewale, popularly known as Mayorkun, is set to release a new album titled named Back In Office.

The singer announced this via his Instagram page on Thursday, which comes three years after his first album The Mayor of Lagos.

The Davido Music Worldwide signee had earlier shared a teaser on his Instagram page with the words, “The Mayor of Lagos…is back in office.

”In his latest post, the 27-year-old announced the release of his second album, which would be out on October 29, 2021.

Mayorkun shared a video on his Instagram page to announce his new album, accompanied by the album release details.

The singer wrote, “It’s been three years…finally my sophomore project – “Back in Office” (The album) is coming Oct. 29th… Thank you for holding it down for me everytime… Words ain’t enough.”