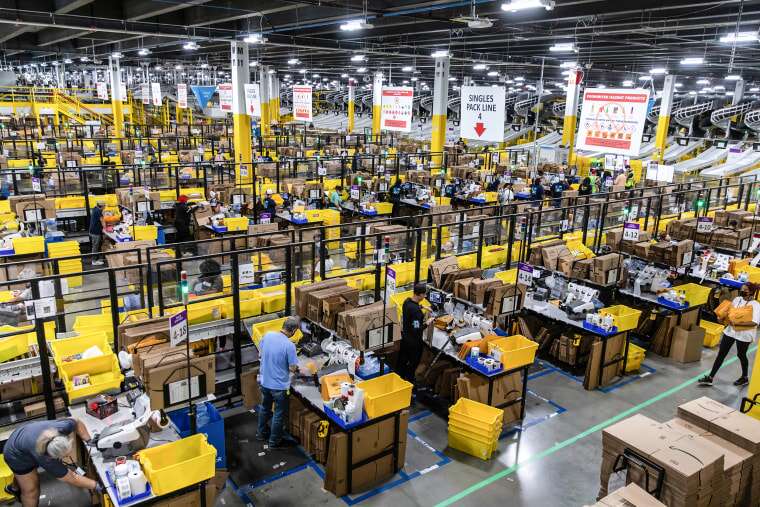 According to report reaching oyogist.com, Amazon has reached an agreement with two employees who accused the e-commerce giant of dismissing them in retaliation for their activism, both parties said Wednesday.

Maren Costa and Emily Cunningham, who led an advocacy group of Amazon employees campaigning for better environmental and labor practices at the company, were fired last spring.

Federal labor authorities later concluded that the dismissals of the two Amazon designers were indeed retaliatory.

On Wednesday, the women said in joint statement on Twitter that in line with the agreement, Amazon will be required to pay them lost wages and “post a notice to all of its tech and warehouse workers nationwide that Amazon can’t fire workers for organizing and exercising their rights.”

“This is a win for protecting workers rights, and shows that we were right to stand up for each other, for justice, and for our world,” Costa and Cunningham said.

Amazon, the second largest private employer in the United States, said in a statement: “We have reached a mutual agreement that resolves the legal issues in this case and welcome the resolution of this matter.”