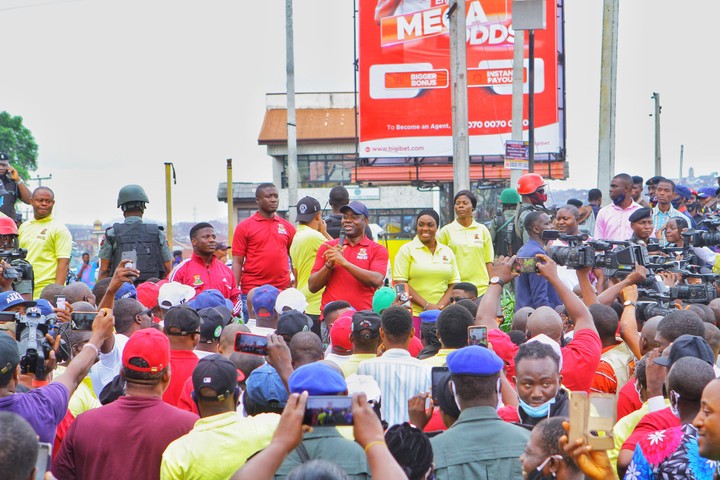 He stated further that the take off point will be the Government House Arcade, Agodi, Ibadan, while participants are expected to converge at the venue by 7:00am.

Mr. Oludele Oyadeyi remarked further that the mild physical exercise will take the Executive Governor and his entourage through Agodi gate to Total Garden Area, along the University college hospital to the State Secretariat.