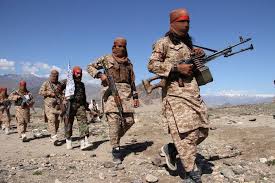 Oyogist has learned that the Afghaistan Terroist group, taliban has nominated Suhail Shaheen as their Ambassador to the United Nations.

The Taliban had previously requested to speak to world leaders at the United Nations General Assembly in New York this week.