Copyright 2021 - All Right Reserved
Home InternationalAmerica “No charges will be filed in deaths of Richland County twin boys, It was a tragic accident”- Sheriff reveals
AmericaInternational 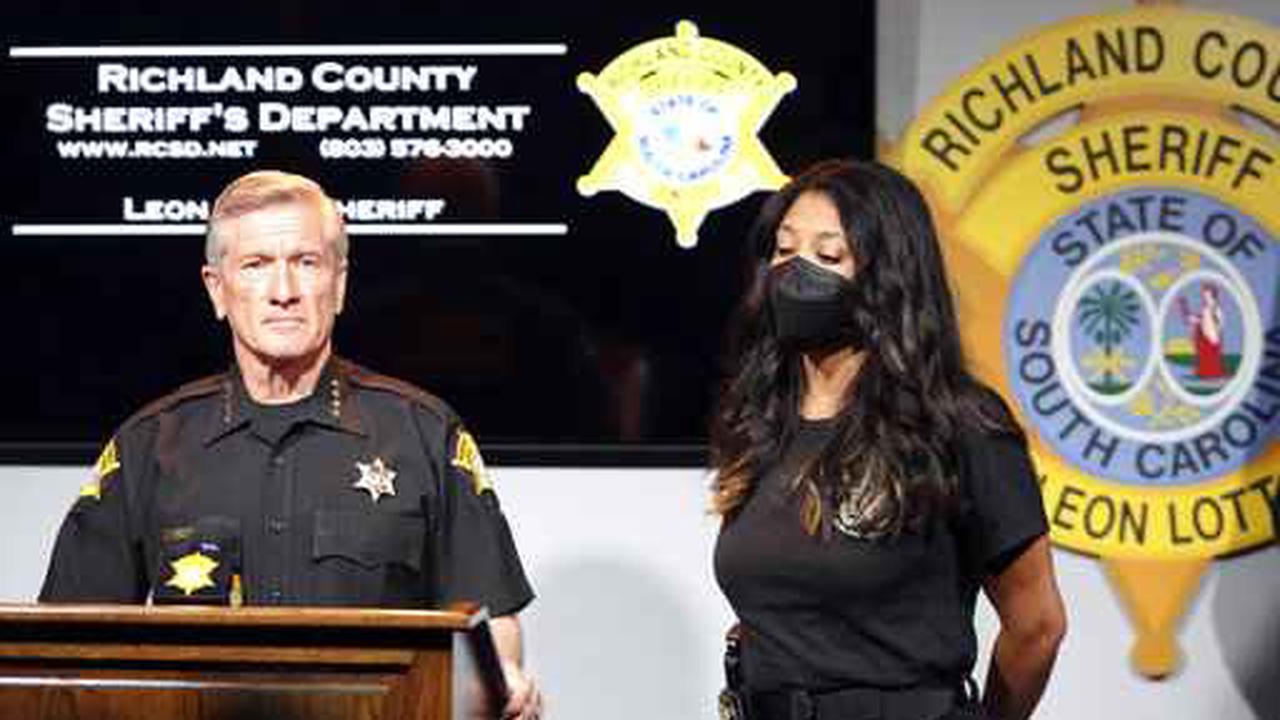 Richland County Sheriff Leon Lott says no charges will be filed against a father in the deaths of his twin small children, a case he now calls a “tragic accident.”

Lott held a news conference Tuesday morning where he updated the investigation into the deaths of 20-month-old twins Brycen and Brayden McDaniel. The two were found dead inside an SUV outside a daycare in Blythewood on September 1. Both were pronounced dead at the scene.

Lott said the case was one of the saddest he’s seen in his law enforcement career.

“One of the ones that just ripped the community,” Lott said. “It was hard for all of the people involved in this case.”

Richland County Coroner Naida Rutherford had said the boys may have been left in a car for 9 1/2 hours before EMS was called. She said Tuesday the temperature in the car likely got up to 120 degrees, and she’s officially ruled their causes of death as hyperthermia, or excessive heat.

Lott said during the investigation they explored every avenue, and presented their findings to the solicitor’s office, who decided on charges. Ultimately, prosecutors reached the same conclusion: the father made a tragic mistake, and no charges would be necessary.

“One of the most heart-wrenching interviews,” Lott said of the interrogation of the father. “Pure emotion came out. It’s not something you could fake.”

Lott said the family is obviously devastated, and his heart goes out to them.

He said even his officers have had to go through counseling while dealing with the case. “This is something that would get you,” he said. “It’s tragic. It’s a parent’s worst nightmare, also a community’s worst nightmare.”

Rutherford said a window to the car had been broken after the vehicle arrived at the daycare, but by the time it was, the children were already dead.

If your awards don’t come with Money, yank my name from it- Bobrisky