Copyright 2021 - All Right Reserved
Home Celebrities If your awards don’t come with Money, yank my name from it- Bobrisky
Celebrities

If your awards don’t come with Money, yank my name from it- Bobrisky 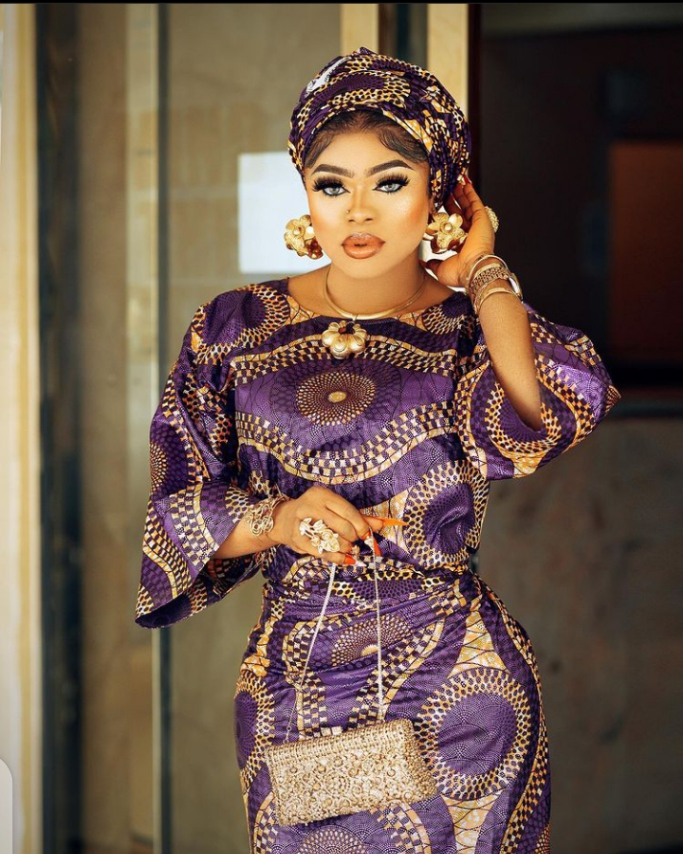 Nigerian Popular Cross dresser, Idris Okuneye aka Bobrisky has stated that if an award doesn’t come with money, that his name should be removed from it, Oyogist.com reports.

The Instagram influencer stated this as Pulse influencer awards of year powered with Showmax is ongoing.

Though many celebrities have been Nominated for the award, he did not make the award nomination list for the Instagram influencer of the year or any other award.

The male Barbie had urged them to keep their awards, that he doesn’t need any award that will not fetch him money as his only language this year is money.

Taking to his social media handles he wrote,

“If ur awards don’t come with money, Hey yank my name out of that shit.”