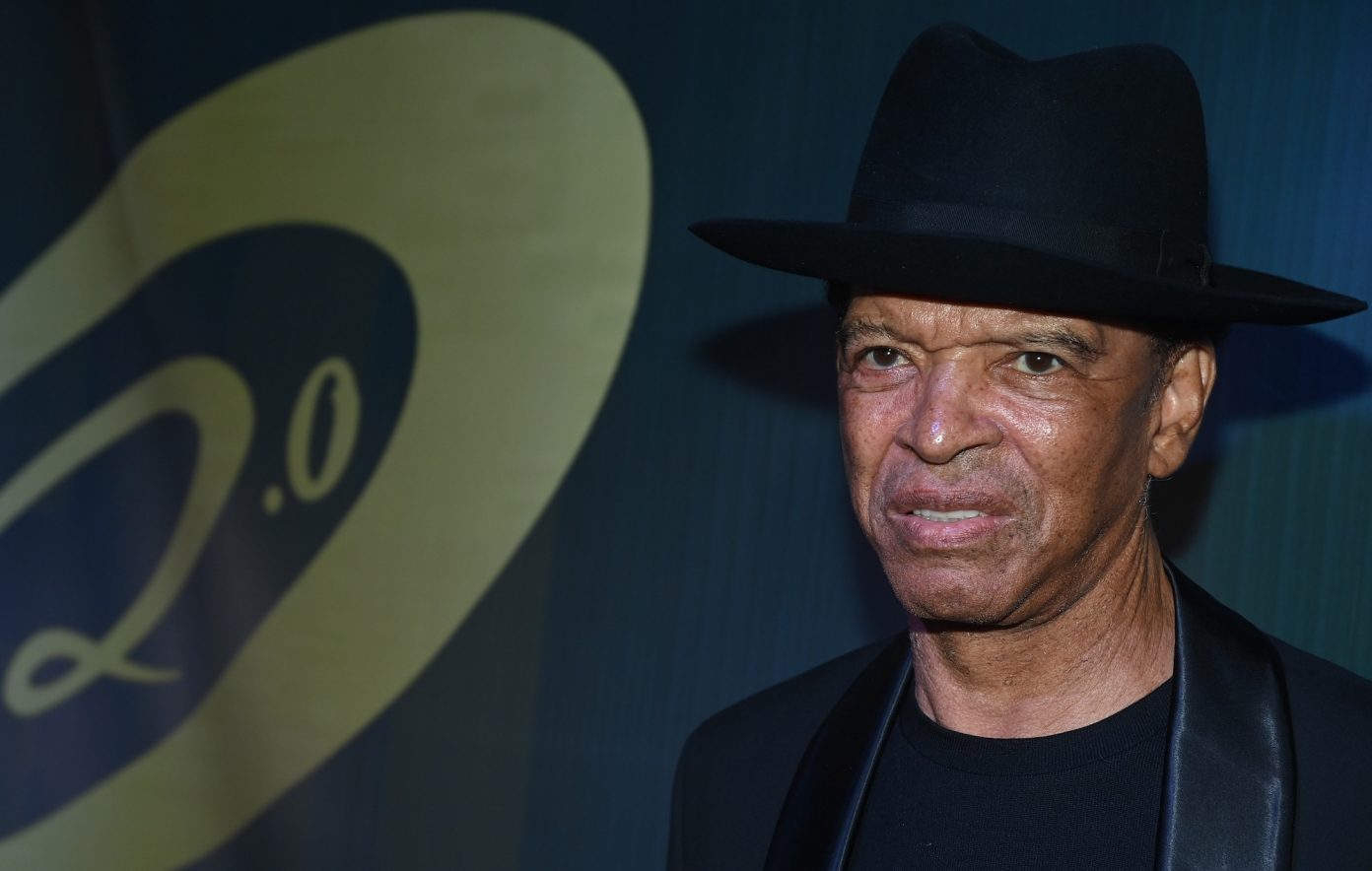 Oyogist has learned that Aaliyah‘s uncle, producer Barry Hankerson has opened up on how he felt upon discovering the alleged abuse his niece experienced from Kelly.

Kelly and Aaliyah’s relationship, which began when he was 27 and she was 15, was accompanied by charges of abuse.

Earlier this month, a former tour manager for Kelly claimed he paid a government worker for a false ID in order to help secure marriage between Kelly and an underage Aaliyah.

To be very honest with you, of course, I was upset. I had to really, really consider what my actions would be,” he said.

towards Kelly.
“I found out, I wasn’t a hardcore criminal. I couldn’t kill nobody,” he explained. “So, I took it, I’m a Muslim, and I went to Minster Farrakhan and we just prayed about it, resolved ourselves to let God handle him. I think that’s what’s going on. Ain’t no sense in two lives getting destroyed.”
he said.

Kelly is currently facing an ongoing trial, on charges related to alleged crimes against five female accusers – three of whom were purportedly underage at the time – who allege physical, sexual and psychological abuse.