#BBNAIJA: Liquorose Breaks Down in Tears as Maria Gets Evicted 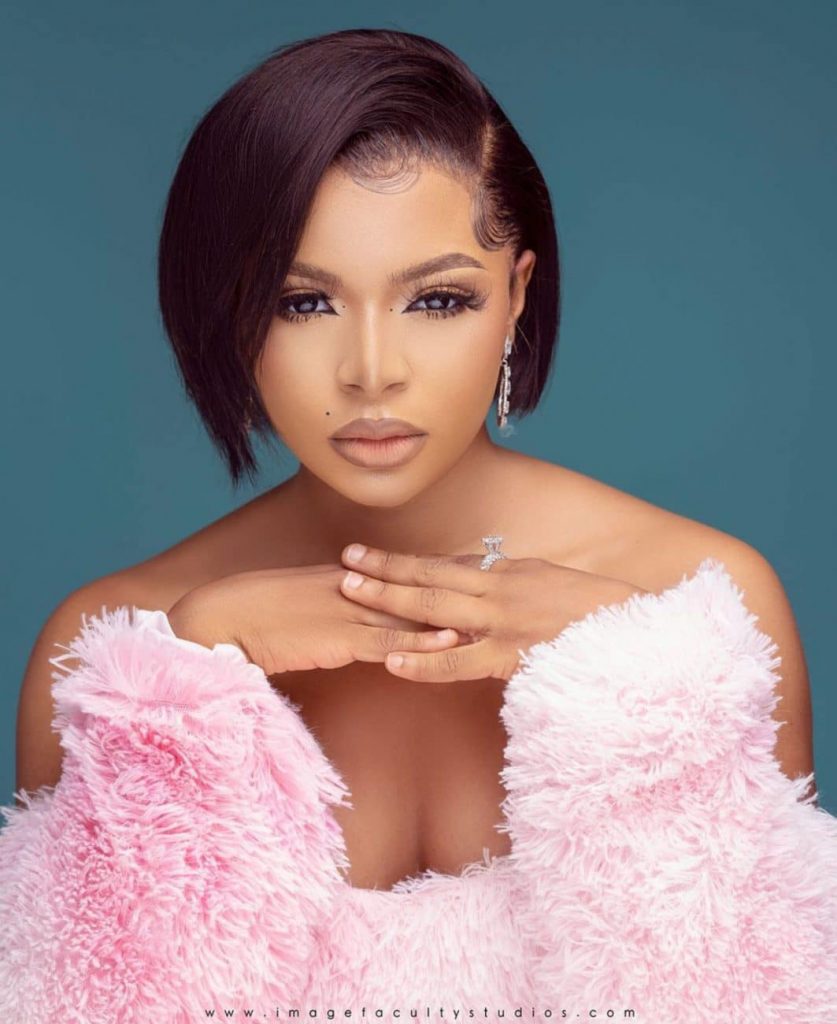 Big Brother Naija, BBNaija Season 6 housemate Liquorose on Sunday had broke down in tears after Maria was evicted from the reality show.

Shortly after Ebuka Obi-Uchendu, made the announcement, the whole house were shocked as they thought Maria would survive the week.

Reacting, all housemates hugged her before she left the house.

Maria was up for eviction this week alongside JMK, Pere, Sammie, Cross and Queen.

However, Queen, Pere and Cross survived the cut.

JMK, Maria and Sammie gets evicted from the Big Brother Naija house

Fears Grow Over The Emergence of New Covid-19 Delta strain Among 53,000 Revellers at Cornwall event