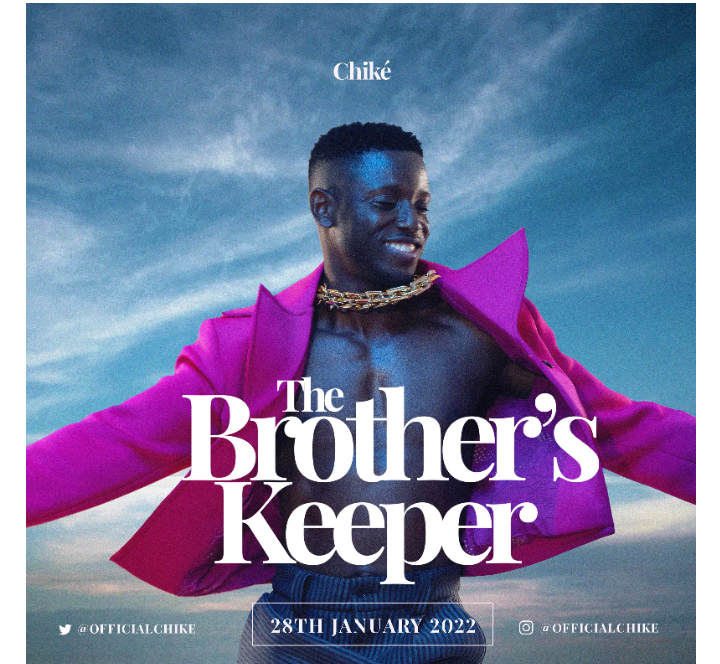 The album, which will be a follow-up to his groundbreaking debut, Boo of The Booless, which got an Headies nomination for album of the year is set to be titled, The Brother’s Keeper.

Producers of the album includes KillerTunes, DeeYasso, Loudaa, Echo, which would comprise of 12-14 tracks.

The album title is inspired by the drastic change in Chike’s life over the past one year. He has gone from chasing a dream to being able to provide for his family.