#BBNaija: Michael clears the air on Relationship With Jackie B 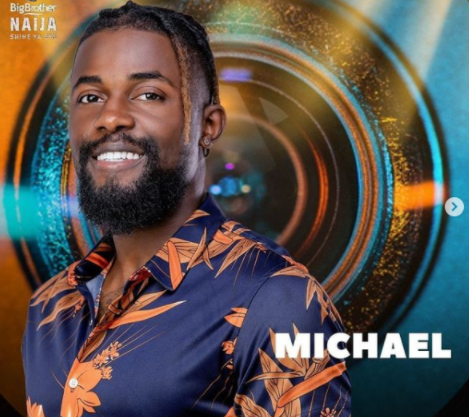 Oyogist has learned that BBNaija ShineYaEye Housemate, Michael has revealed to Tega that his relationship with Jackie B is not so deep for her to be acting up that way in the Big Brother Naija Season 6 house.

According to Michael, what Jackie feels purely “insecure” and it’s reflecting in her thinking process.

He explained that, what he and Jackie B share is not that serious for her to be restricting him from doing other things.

He further explained that he doesn’t want to hurt her feelings and seem like a bully or make her feel like he’s using her to “catch cruise” because that is certainly not it.

Apparently, Jackie feels Angel has feelings for Michael but she is unable to speak up because Angel fears it might hurt Jackie’s feelings. Jackie on the other hand has told literally everyone about this issue except Angel who is the main subject of it
AngelBBNaijaMicheal
Share
0
FacebookTwitterPinterestLinkedinRedditWhatsappTelegramViberEmail

“The idea of marriage is cringy to me”- Tacha