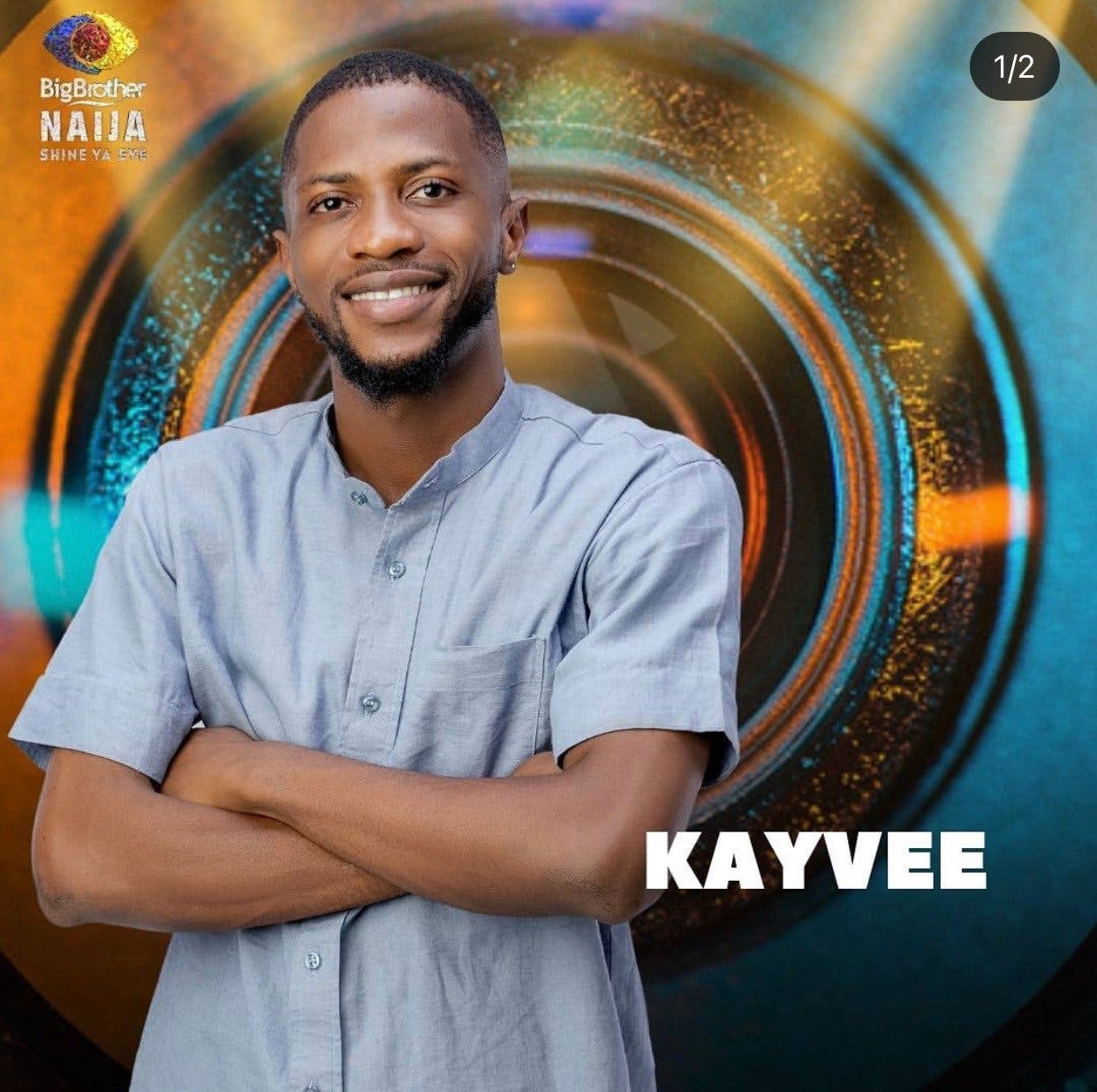 Oyogist has learned that the social media accounts handler of BBNaija S6 housemate KayVee, has revealed that his new behavior is because he feels unwelcomed in the house.

Whitemoney had earlier called the attention of other housemates, stating he doesn’t quite understand KayVee and his problem, as he (KayVee) is becoming weird day by day in the BBNaija house.

“He went to the washing machine that was in use by someone else and turned it off. He went to the tap, opened it and washed his face, he looked at us, hissed and left. Is this a prank? This is not funny”, Whitemoney said.

However, his handler has now come out to hit out at that statement, saying KayVee is a gentle Jack and doesn’t have any problems mentally going on with him.