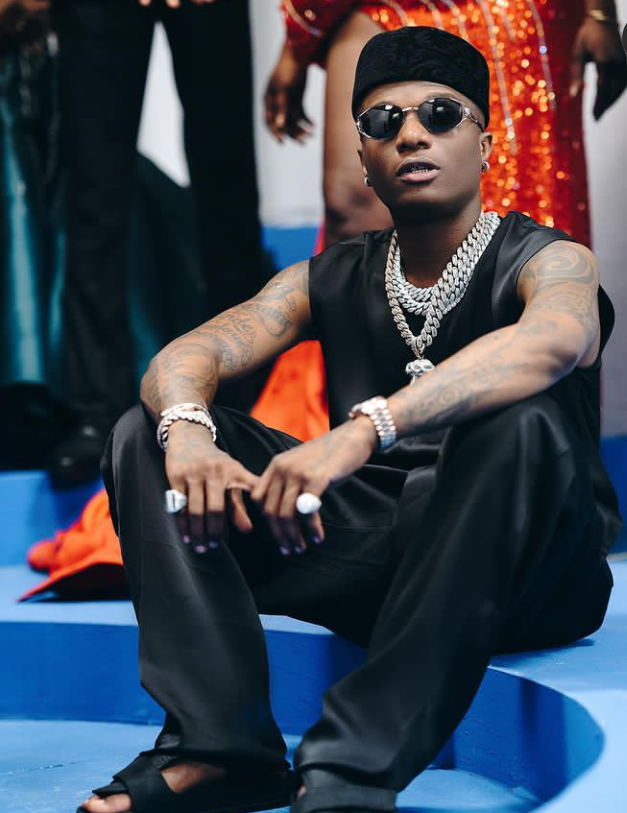 The artist had earlier announced that he had something special for his fans tomorrow via Twitter.

“Got something special for you guys tomorrow,” Wizkid tweeted.

Wizkid taking to his Instagram page, this evening, 12th August has revealed that the remix of the song will be dropped tomorrow, this time featuring Justin Bieber.

The global anthem essence featuring Tems, was the 11th track on Wizkid’s “Made In Lagos” album that was released on October 30, 2020.

#BBNaija S6: My mother tried to abort me- Angel