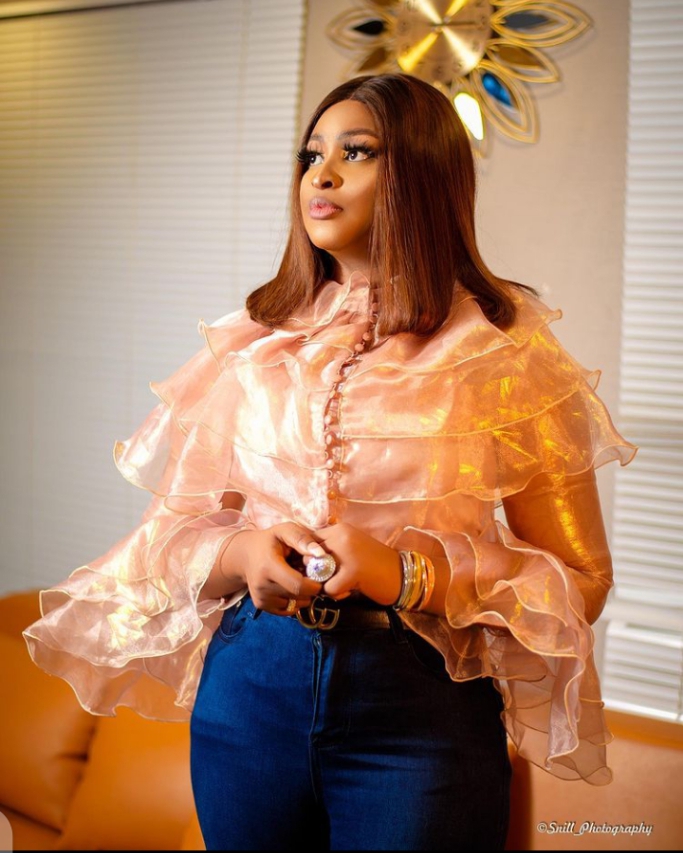 Actress, Etinosa Idemudia has said there are more relevant things to fight for than free menstrual pads, Oyogist.com reports.

Etinosa giving her reasons for that stated that while Asthma kills, she has never seen anyone die from blood stain.

She further stated that apart from free inhalers the only thing she is willing to fight for again is “free food”.