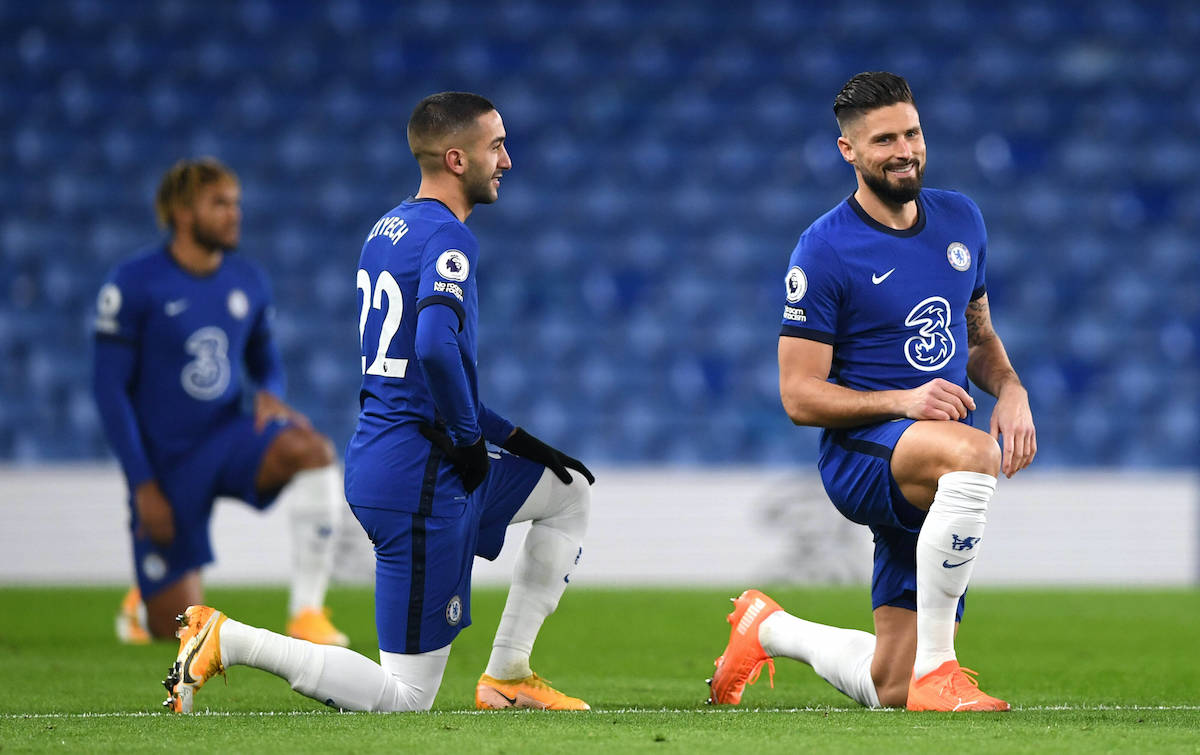 Giroud signed for Milan on a two-year deal last month, ending his three-year stay with the Blues.

In his last season at Stamford Bridge, he played alongside Ziyech, who joined Chelsea from Ajax in July 2020 for a reported initial fee of €40million.

The Morocco international is now believed to be a transfer target for AC Milan.

The Rossoneri have already signed two players from Chelsea this summer – Giroud and Fikayo Tomori.

Giroud is hoping to have Ziyech in Stefano Pioli’s team as well.

“Ziyech is a great player. We have had a great connection even though we have played few games together,” Giroud was quoted as saying by Sempre Milan.

“He has a top left foot, has experience and he is very good technically. It would be nice to play with him again.”