Copyright 2021 - All Right Reserved
Home Celebrities “I am originally ANTP member. Worst case I will renew my membership there, Yomi Fabiyi reacts to suspension from TAMPAN
CelebritiesEntertainment

“I am originally ANTP member. Worst case I will renew my membership there, Yomi Fabiyi reacts to suspension from TAMPAN 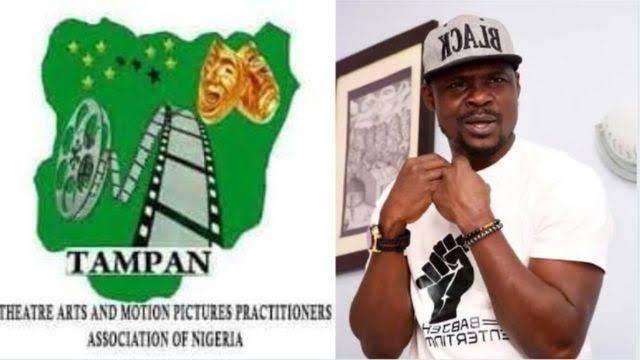 Yomi Fabiyi has reacted over suspension from TAMPAN via his Instagram page, Oyogist.com reports.

The Theatre Arts and Motion Picture Practitioner Association of Nigerian (TAMPAN) in a statement has announced his suspension over his latest movie ‘Oko Iyabo’.

Following TAMPAN’s announcement, Yomi Fabiyi took to Instagram, asking those interested in watching the movie to reach out so it can be sent privately to them.

Yomi in another post has also declared that he was originally an ANTP member and was only signed to TAMPAN because he was made to.

“I am originally ANTP member. Worst case I will renew my membership there.

“I have never obtain or sign any form with TAMPAN or joined any guild. I was made to pay for registration which I did but no form collected or formal procedure.

“The letter is inappropriate, not valid for me as a filmmaker.

“Any reaction if necessary will be on the basis of Human Rights Violation if I so wish to seek judicial redress.

You don’t loose what you never had.”, he wrote.