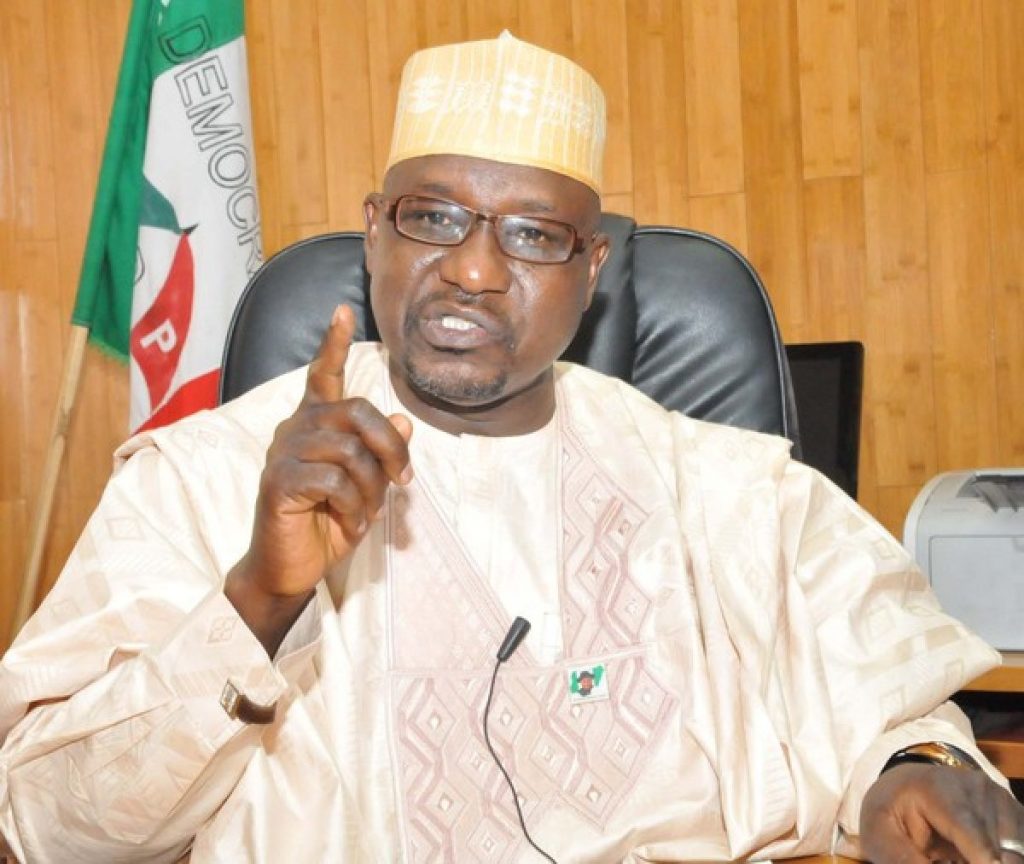 According to report reaching oyogist.com, the Police has confirmed that Eastern Security Network (ESN) fighters controlled by the Indigenous People of Biafra (IPOB) killed Ahmed Gulak in Imo.

Earlier, the police had described the attackers as “armed bandits”.

Gulak, an Adamawa Indigene, was the Political Adviser to former President, Goodluck Jonathan.

The Situation Report (SITREP) which confirmed ESN fighters blocked the Airport road at Obiangwu Junction at Ngor-Okpala LGA and shot the politician.

The spokesman recalled that the Police acted immediately after a distress call about Gulak was received.

The Intelligence Response Team (IRT), Police Mobile Force (PMF) and Tactical Units from the command were deployed to the scene at Obiangwu Junction at Ngorokpala LGA.

They were given a clear instruction to identify and apprehend the culprits, Elkana noted.

Relying on the account of witnesses and the driver of Gulak’s car, operatives tracked the vehicles used by the assailants.

The Police was able to establish the location of suspects and rounded them up at Afor Enyiogugu junction in Aboh-Mbaise LGA.

The hoodlums had distributed onions to locals from a trailer they confiscated after it arrived from the North. As agents moved in, they opened fire and tried to use residents as shield.

“The six hoodlums who carried out the killings and four other members of their gang were fatally injured. Three out of the four vehicles used in attacking Gulak were recovered”, Elkana said.

“AK 47 Rifles, Pistol, magazines with ninety two rounds of live ammunition and charms were recovered. The assailants were identified as members of the proscribed IPOB and ESN.

“The driver who drove late Ahmed Gulak and a co-victim who survived have all identified the dead body of the IPOB/ESN members positively as their attackers and also identified the three vehicles recovered as those used by the attackers.”

Two police Armored Personnel Carriers (APC) were riddled with bullets. The Commissioner of Police, Abutu Yaro has hailed officers in the operation for the triumph.