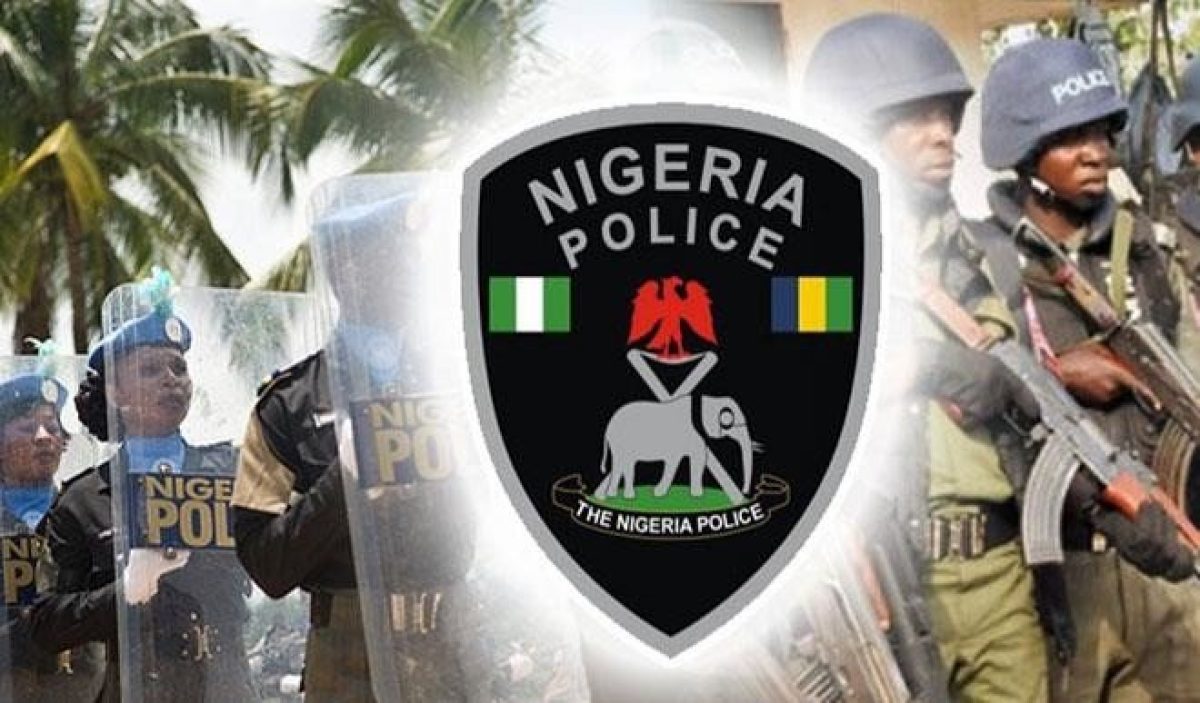 He was reportedly kidnapped on his farm at Pampo village, Asa Local Government Area of the state, last Thursday, with a N100m ransom placed on his head by his abductors.

Spokesman of the Command, Mr Okasanmi Ajayi, who confirmed the development, said the command got a distress call from a member of the victim’s family on Thursday night.

He said the Police Commissioner, Mohammed Lawal Bagega, immediately deployed a team of investigators to the scene of the incident on Friday, to comb everywhere in and around the farm.

Assuring that the command was doing everything possible to ensure the safe rescue and release of the victim and arrest the abductors, the spokesman said: “The police was not a party to ransom payment to the suspected abductors.

“Rather, we enjoin families of kidnapped victims to collaborate with the police for the safe rescue and release of the victims.”

Recall that it is the second kidnap report coming from the same village in recent times.

According to an eyewitness account, “We were on the farm when suddenly, we started hearing sporadic gunshots and we scampered for safety.”

A source close to the kidnapped victim’s family, disclosed that the abductors had contacted the family about four times demanding N100m ransom for his release.