“You are an imbecile and an idiot” – Actress, Ada Ameh drags Naira Marley over latest Instagram post 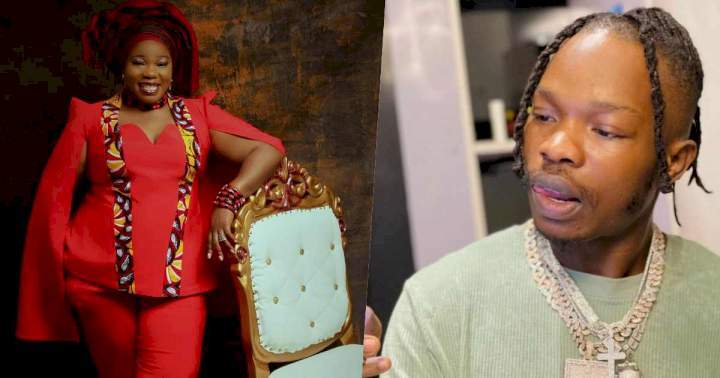 Nollywood actress, Ada Ameh has dragged singer, Naira Marley for his recent Instagram post of having fantasy with a mother and daughter, Oyogist.com reports.

The singer had taken to his page to make a seemingly insensitive statement of how he would love to have carnal knowledge with a mother and her daughter at the same time.

Actress Ada Ameh however, rained curses on him for misleading his fans with his ‘twisted taste’ and using his social media influence in a negative way.

“@nairamarley no get senseI debunk that negative spirit in the name of Jesus!!it is time we listen to our own truth that our parents told by them &nothing but the TRUTH.forget about what you see and BE YOURSELF if not you will fall in a big PIT”

American singer, Lady Gaga reveals that she was raped by a music producer