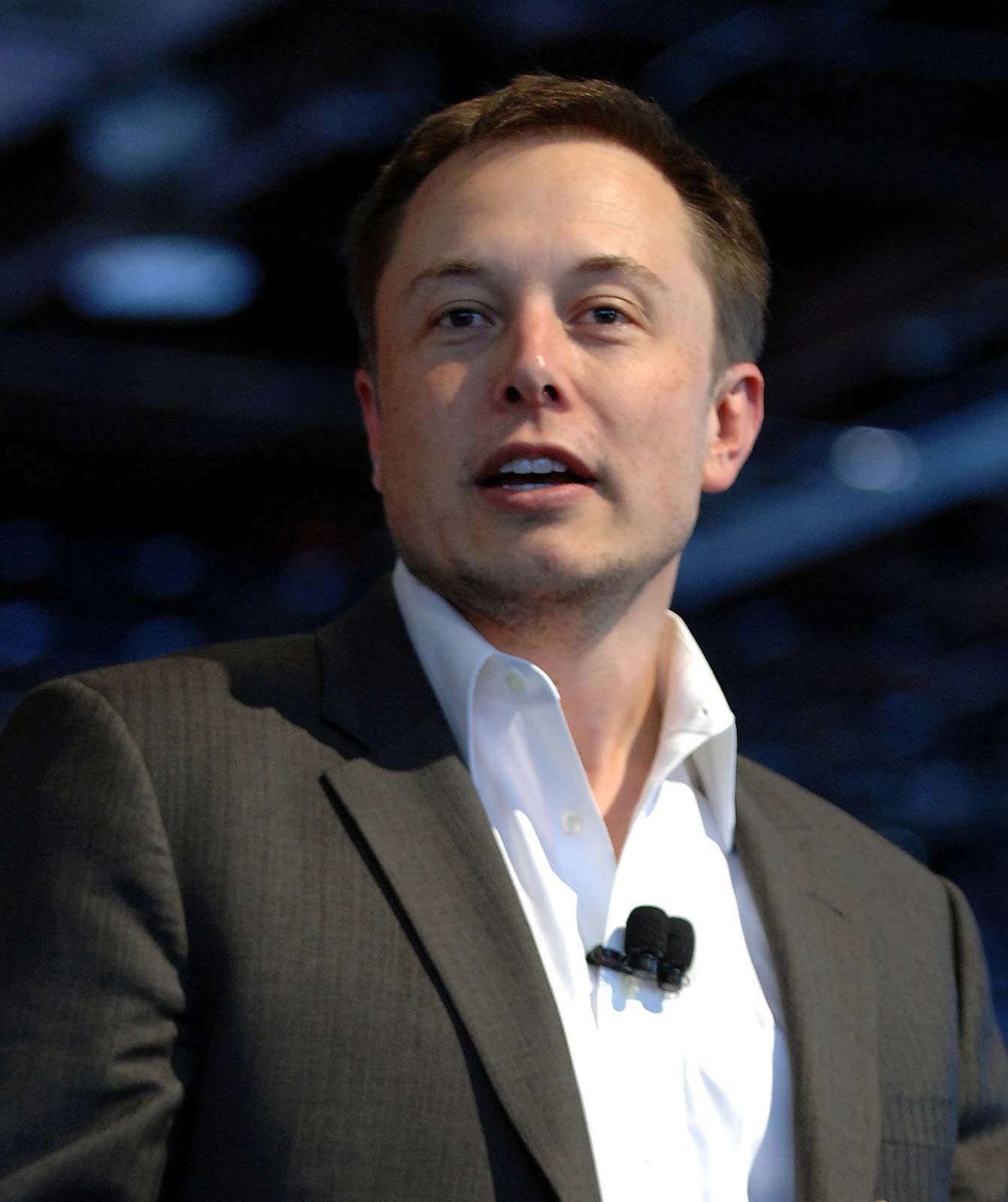 Hailed as the Dogefather and the Bitcoin crusader, Elon Musk has put his heavy weight behind the crypto community for long, and his support has helraded the much-enjoyed bull market. That is until yesterday when Elon revealed in a company circular that Tesla is retracing its decisions and would no longer be accepting Bitcoins as payments for Tesla cars again.

The reason? Mining Bitcoin consumes a lot of fossil fuels, and this is not only bad for the environment but stands against what Tesla stands for. Until Bitcoin is mined in a safer, greener manner, Tesla would not be accepting it as a means of payment, Elon’s tweet revealed.

However, Tesla is not selling any of the Bitcoins it holds.

On the heels of this announcement, the price of Bitcoin went crashing by some 35%, sending fear across the entire crypto market.

OYOGist.com has come across an SEC filing that experts have claimed is what informed Elon Musk’s decision to backtrack his steps in accepting Bitcoin as a means of payment for the purchase of Tesla cars. And this is due to a report contained in the SEC filing that revealed a Private-Equity firm revived a dead fossil fuel plant for the sole purpose of mining Bitcoins.

Tesla Investor and tech influencer, Jake Browatzke initially shared the report on his Twitter page, assuring his followers that the decision by Elon Musk to drop the Bitcoin for Tesla payment plan was justified. The post eventually went viral among the crypto and BTC investor community.

The article detailing the SEC filing report was published on Ars Technica, an online tech publication revealed that the Private-equity firm Atlas Holdings purchased an abandoned power plant in New York, the Greenidge powerplant. According to the report, the plant is already firing 18,000 machines for the sole purpose of mining Bitcoins and would be adding an additional 10,500 machines when this year ends, following a recent approval.

The Greenidge Powerplant used to supply electricity to homes in upstate New York before it was abandoned. According to the report, 79 percent of the power plant’s capacity would be dedicated to mining bitcoins.

According to Ars Technica, the information was leaked out in an SEC filing by the company after securing a merger with Support.com. In the filing, the following statement was extracted,

“No direct competitor currently owns and operates its own power plant for the purpose of bitcoin mining,” the company wrote in its recent S-4 filing with the SEC. “No other bitcoin-mining operation of this scale in the United States currently uses power generated from its own power plant.”

The filings came as a result of Greenidge’s recent merger with Support.com. – Ars Technica reported.