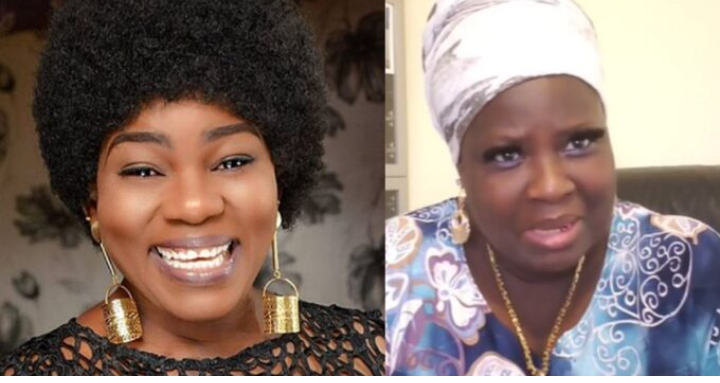 Oyogist.com has learned that Nollywood actress, Ada Ameh has called out fellow actress, Bukky Black for supporting Baba Ijesha, who is currently in police custody for allegedly defiling a minor.

Ada Ameh took to her official Instagram page to share a video wherein she slammed Bukky for taking sides with Baba Ijesha.

She accused Bukky of being shameless and shouldn’t to be counted among women.Ada Ameh further maintained that injustice among one woman is an injustice against all, and shouldn’t be taken likely.