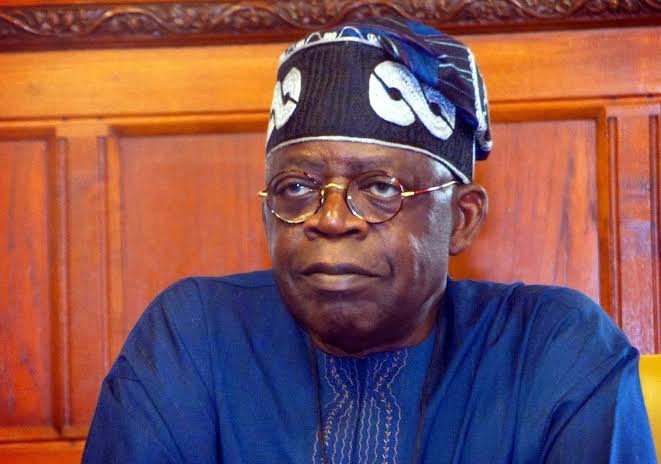 The national leader of the All Progressives Congress (APC), Bola Tinubu has said he opted in for the recruitment of 50,000 youths into the Nigerian army, not the 50 million he had earlier said.

Tinubu disclosed this in a statement on Tuesday as he corrected his earlier demand of 50 million soldiers, describing it as an “accidental verbal mistake.”

Recruit 50 million youths into the army, take away from their (the bandits’) recruitment source,” he had said.

“What they will eat? Cassava, corn, yam in the afternoon… it is grown here. You create demand and consumption for over five million army of boot camps.”

But in a recent statement issued by his media office, Tinubu said he gave the figure in error and only meant to say 50,000 youths.

“Asiwaju seeks the expansion of security personnel by 50,000 for the armed forces not the 50 million that was mentioned in error,” the statement read.

“It was an accidental verbal mistake of which we all commit from time to time especially when reciting a series of large numerical figures. He did not mean 50 million, which is almost a quarter of our total population.

“The crucial matter is that Asiwaju rightly observed that such strong recruitment would serve the twin-purpose of helping to tackle unemployment while at the same time enhancing the security of every Nigerian.

“Please forgive any confusion due to this innocent error. The most vital thing is that he set forth a wise and timely approach that would help us face two of today’s stiffest challenges.”