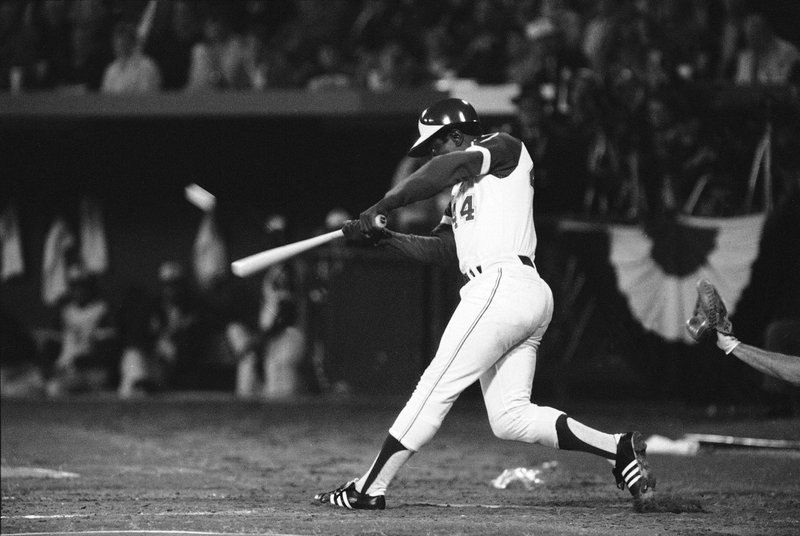 Hank Aaron, who endured racist threats with stoic dignity during his pursuit of Babe Ruth’s home run record and gracefully left his mark as one of baseball’s greatest all-around players, died Friday. He was 86.

The Atlanta Braves, Aaron’s longtime team, said he died peacefully in his sleep. No cause was given.

Aaron made his last public appearance just 2 1/2 weeks ago, when he received the COVID-19 vaccine. He said he wanted to assist spread the to Black Americans that the vaccine was safe.

“Hammerin’ Hank” set a good array of career hitting records during a 23-year career spent mostly with the Milwaukee and Atlanta Braves, including RBIs, extra-base hits and total bases.