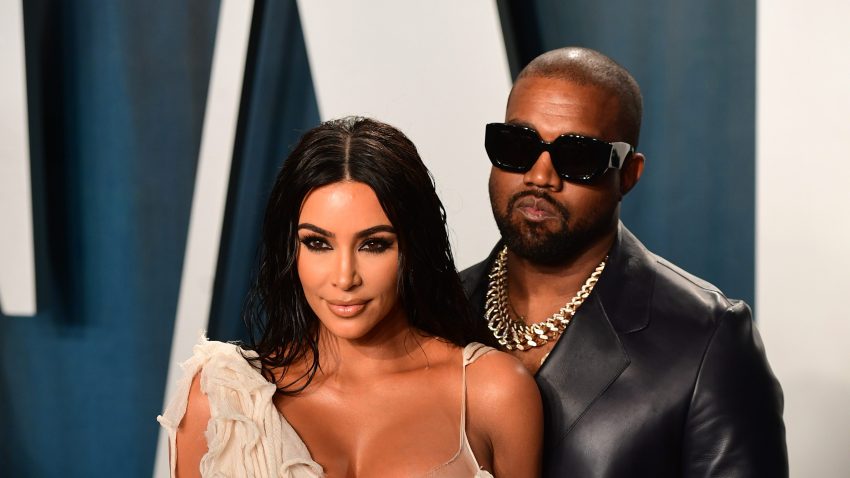 According to reports reaching Oyogist.com, major sources has disclosed that the Yeezus hitmaker, Kanye West and wife, Kim Kardashian West are reportedly preparing to put an end to their six-year marriage.

The source disclosed further that Kanye “knows that she’s done. She has had enough and she told him that she wants some space to figure out her future.”

“They are keeping it low-key but they are done, the couple were in “settlement talks.”

Recall Kanye West had earlier tweeted in July that he’s been trying to get divorced since Kim met with Meek at the Warldolf [sic] for ‘prison reform,’”