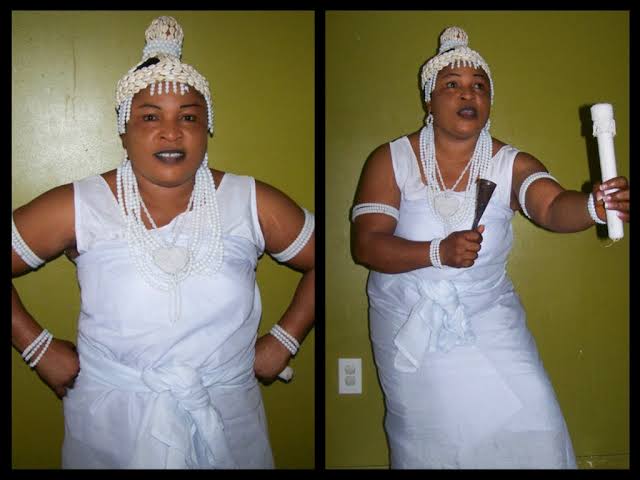 The veteran thespian was 60 years old.

“She left without a goodbye. The sudden death of Mrs Folake Aremu (Orisabunmi) has been announced.

“Really a shock on everyone. Iya Oosa, may God rest your soul among the righteous,” he wrote.

Orisabunmi died four months after her ex-husband, Jimoh Aliu, aka Aworo passed on. They separated two decades ago.

Grammy Awards has been postponed