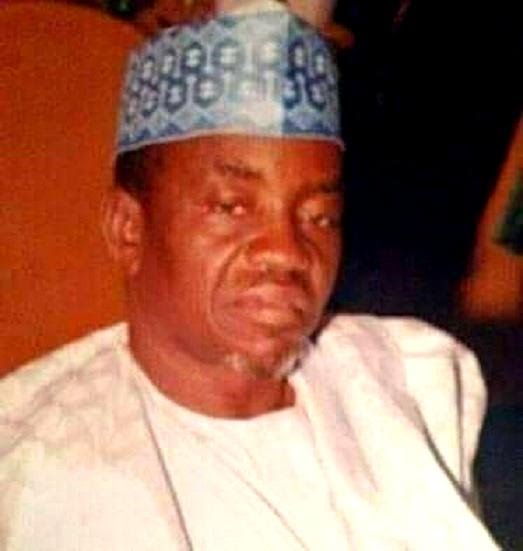 A source at the Bauchi State Sports Council, told Vanguard that Alhaji Toro was released last night after negotiations with his abductors.

The source added that following negotiations with the kidnappers, the ransom was reduced from N150m to N30m but did not say if the ransom was actually paid before his release last night.

“Insha Allah things are under control. Negotiation is on, God willing, this issue will soon be over. The ransom has come down to N30m from N150m. Hopefully by tomorrow (today) or next, things shall be concluded”, he had said.

It would be recalled that the Bauchi-born former member of the House of Representatives was abducted along the Jos-Bauchi road on his way back from Abuja where he attended the wedding of the son of the former president of the Nigeria Football Federation, NFF Alhaji Aminu Maigari Saturday.

Elon Musk’s Son Files To Change Gender, Name, And To End Relationship With His Father