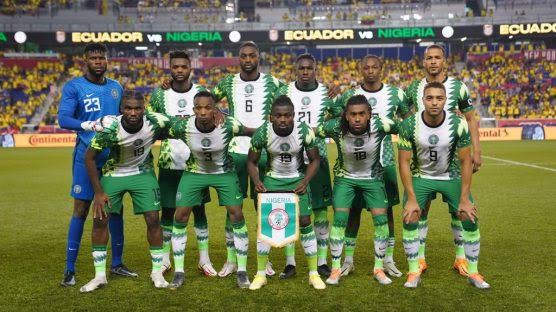 Oyogist has learned that Super Eagles defeated Leone Stars of Sierra Leone 2-1 at the MKO Abiola National Stadium, Abuja without fans in the stands on Thursday in their 2023 Africa Cup of Nations encounter.

The fans were absent as a result of the one-match ban placed on the country by the world football–governing body, FIFA, over the fracas that followed the end of the 2022 FIFA World Cup playoff round against the Black Stars of Ghana in March.

In the Day 1 game of the 2023 AFCON, Alex Iwobi and Victor Osimhen scored for Nigeria while J. Morsay scored for the visitors.