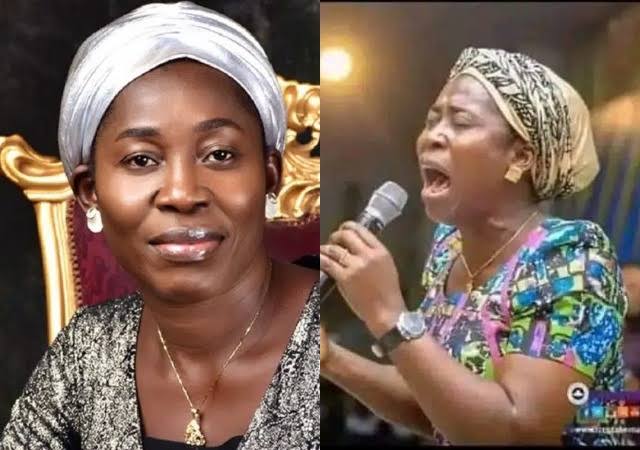 Oyogist has learned that late gospel artist, Osinachi’s family Nwachukwu has finally released the date for her burial.

In a message sent to BBC News Igbo, the family disclosed that Osinachi will be buried on June 25, 2022.

However, the family that the late songstress will be buried in her father’s compound at Isuochi, Abia State instead of her husband’s house.

The aggrieved family also said they are contemplating returning the singer’s bride price.

Recall that news about the death of Osinachi Nwachukwu broke out on 8th April 2022.

It was later alleged by family members and friends that the singer’s death was due to the numerous assaults meted on her by her husband, Peter Nwachukwu.