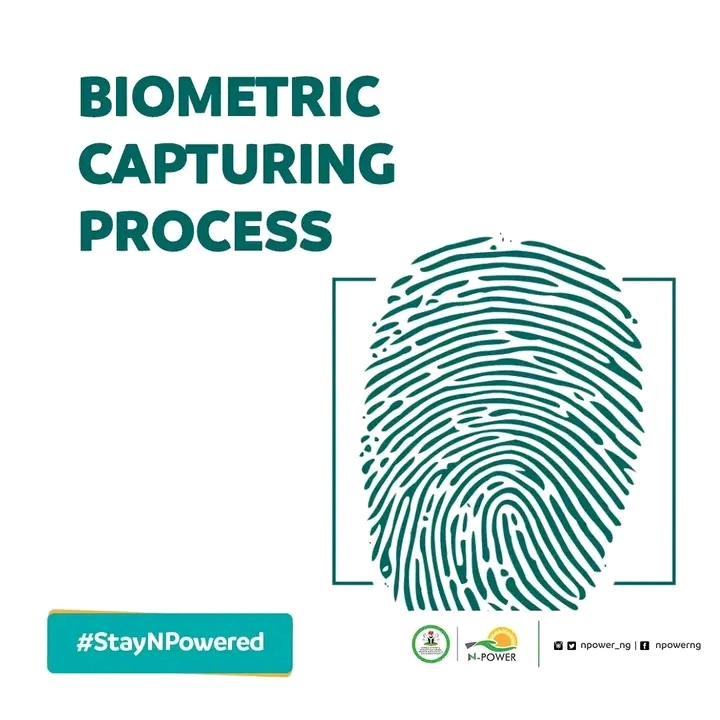 NPower in a recent post on its official Facebook page disclosed that the exercise would come to an end on Friday, 27th May 2022.

The Biometrics exercise which commenced earlier in February lasted for several months, as those shortlisted were advised to go to a nearby cyber cafe in order to capture their fingerprints.

Upon successful capturing, Applicants would receive a message on their dashboard, indicating a completion of the process.

Why Peter Obi Should Not Participate In PDP Primaries – Deji Adeyanju