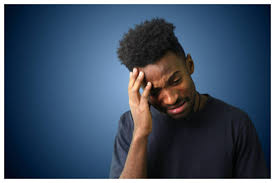 An unidentified man has called out his betting company after they refused to pay him his winnings shortly after he won a ticket, Oyogist reports.

Although, he was asked to contact the company’s customer service, till now he wasn’t credited, leaving him with no other option than to share his plight to other Nigerians.

When contacted for more information regarding the betting company, he refused to respond as many advised him to sew such company to court for a breach of contract.

One of the rules of betting states that a customer is eligible for his full winnings, provided all his games are won / settled.

JUST IN: Tension As Youths Stage Protest In Sokoto Over Arrest Of Deborah Samuel Killers