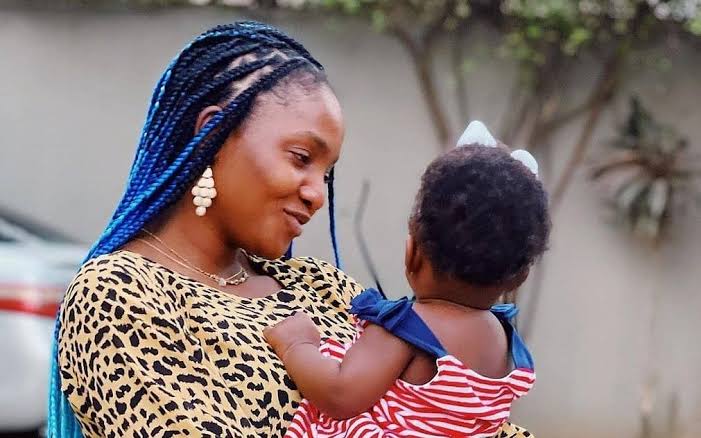 Popular Nigerian singer/songwriter, Simi has revealed that her daughter, Adejare says ”wild” things when she wakes up, oyogist reports.

The mother of one shared this on her Twitter, as she added that she might create a series on the things Deja says anytime she wakes up from sleep.

She further that she she said random things but she likes it.

She tweeted: “I need to do a series on the things Deja says right after she wakes up. Today it was “it’s a hexagon.” Lol. She always says something random immediately after she opens her eyes. It’s wild and I love it.”