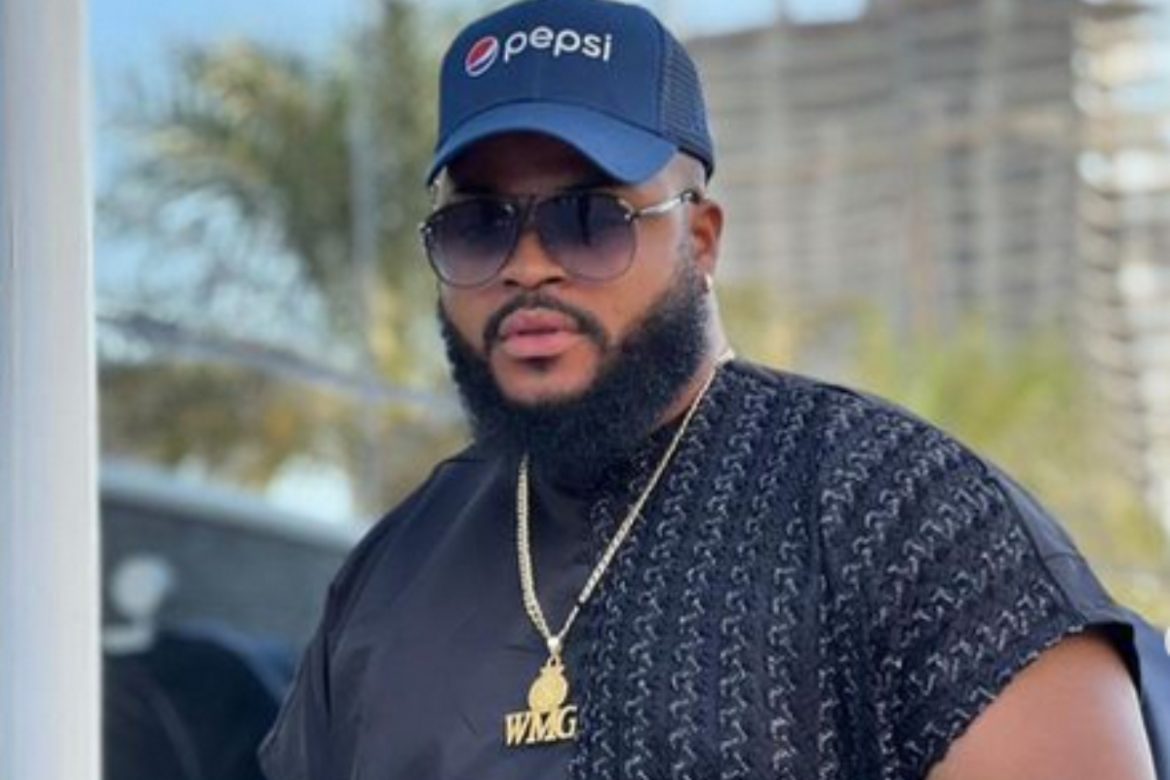 Popular reality star and Big Brother Naija Shine Ya Eye winner, White Money recently dropped his newest single titled ‘Na We We’ which has received varied responses from his fans and neutrals.

White Money, while announcing his new song, wrote; ”This one is a “SUPER MAY 13TH RELEASE” Fam, if you know you know..👀 So PLEASE show your boy some love on the streams and downloads…

However, shortly after the song was released, Whitemoney slammed a follower who advised him to leave music.

The follower identified as noble king BTC wrote: Music Is Not Your calling my brother”

White money in response stated: ‘I can see you’re frustrated and you are welcome to cool off here
BBNaijaNa we weWhitemoney
Share
0
FacebookTwitterPinterestLinkedinRedditWhatsappTelegramViberEmail