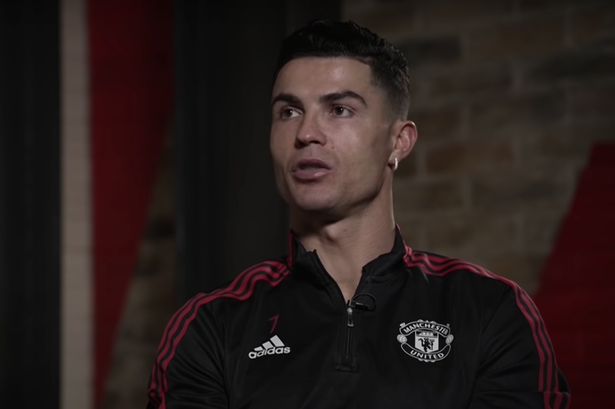 According to him, everyone is happy and excited, not only as players but as fans as well.

” We have to believe that next year we can win titles”. “I know that he has done a fantastic job at Ajax, he is an experienced coach, but we have to give him time, he stated further.

Ten Hag is keen to work with the five-time Ballon d’Or winner, who only has one campaign left on his contract.

The Ajax boss took charge of his final home match in Amsterdam this week and wrapped up the league title.

On Thursday, Ten Hag invited United’s Football director, John Murtough, to a meeting in which transfer targets were discussed.